Dimpy will be a victim of cruelty, will Anupama be able to get her justice! 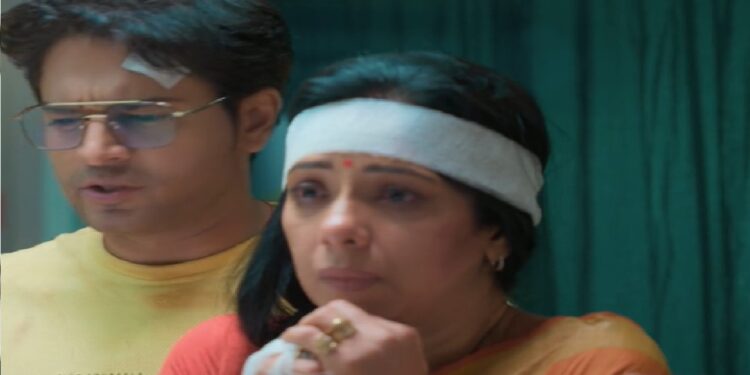 New Delhi. In TV’s top serial Anupama, something or the other is seen daily, which keeps the audience connected to the show and continues to shower love. In the last episode you saw that the goons have attacked the boy and the girl. The goons beat up the boy badly and misbehave with the girl. Anuj and Anupama who reach the spot again confront the goons and save both of them but just then a goon attacks them from behind. Anuj and Anupama faint. In today’s episode you will see that the goons misbehave with Dimpy.

Dimpy will be raped

In today’s episode, Anupama is the first to regain consciousness and then tries to wake up Anuj. Both regain consciousness but both are in a very bad condition. Anupama suddenly remembers Dimpy. The injured is lying in the manufactured vehicle. Anupama looks for Dimpy. The one who is lying unconscious in the forests. Dimpy is raped. Anuj and Anupama scream seeing Dimpy in such condition. Both lose their senses for a few seconds. 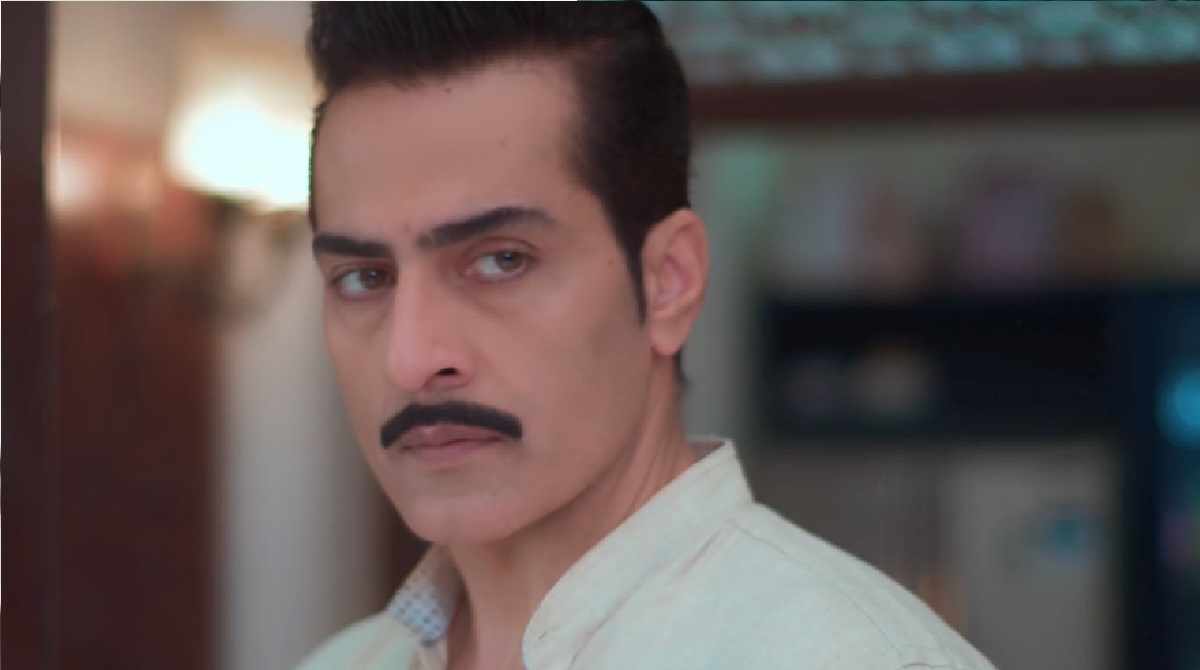 Vanraj will be madly in love with Pakhi

On the other hand, when Vanraj goes to meet Pakhi, Baa stops him. Vanraj says Pakhi is eating food by ordering food from outside again and again..so I am taking food for her. Baa interrupts him that if he comes after giving food to Pakhi, then there is no need to come to this house. Now her marriage is over and she has to take her responsibility. At the same time, Anupama and Anuj have reached the hospital where they have filed a rape case complaint. Anupama cries a lot as to why this happens with girls. In the upcoming episode, Anupama gets shocked to hear that Nirmat will refuse to file a rape case.