Disha Patani, who spreads glamor in the Bollywood industry, surprises everyone with her killer looks. Whether it is dance or style, he has not disappointed his fans till date. Everyone is crazy about her beauty.

Disha also has a tremendous fan following on social media. However, from fitness to beauty, she has shown her talent in every field. Disha Patani is one of those actresses who have achieved name and fame in the industry on the basis of her hard work.

Disha Patani has once again become a topic of discussion. She has come under the target of trollers this time. Actually, Disha Patani was seen at the screening of Salman Khan starrer Final. During this, he wore a yellow crop top and denims. He also carried a Shimri bag with him.

Despite such a glamorous style, she has become a troll. Actually a video of him has been posted on social media. After watching this video, people’s comments started coming. Actually people say that they have done some experiment with their face. Some people think that he has had surgery on his lips, while some think he has done something with his nose.

On the work front, she will soon be seen in Ekta Kapoor’s KTina and Mohit Suri’s Ek Villain 2.

You can also watch this video- 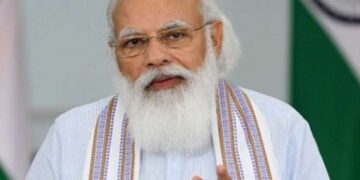 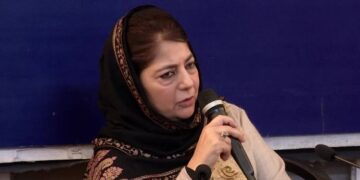 Biggest ever jewelery show in Punjab