Ekta Kapoor did not go to the shooting sets of her father because of Jitendra’s co-actress, made a big disclosure 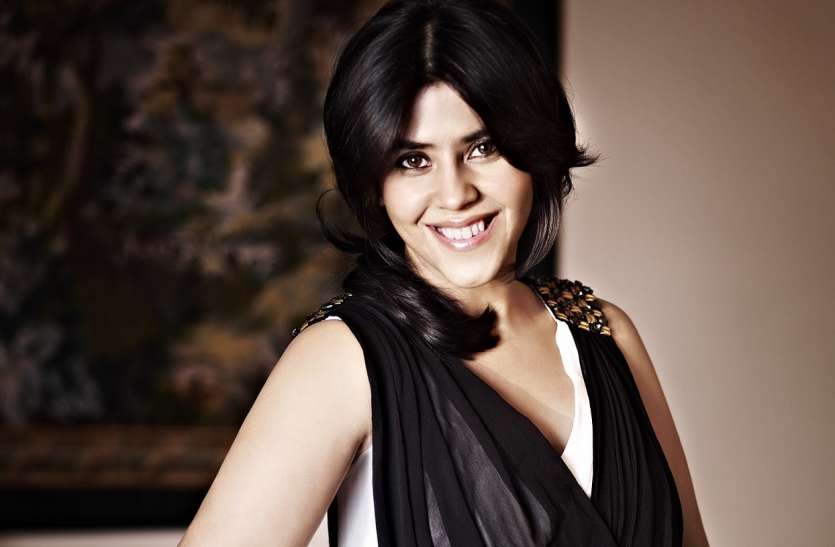 At the same time, Ekta Kapoor and Jitendra also made many funny revelations about each other in The Kapil Sharma Show. Ekta Kapoor revealed on the show that there was a time when she was possessive for her father. She did not like to see father Jitendra shooting with any actress. Due to which Ekta Kapoor was not allowed to come on the shooting of Jitendra’s films.

See also – Salim Khan got this actor out of the film by telling the producer, Amitabh Bachchan was the reason 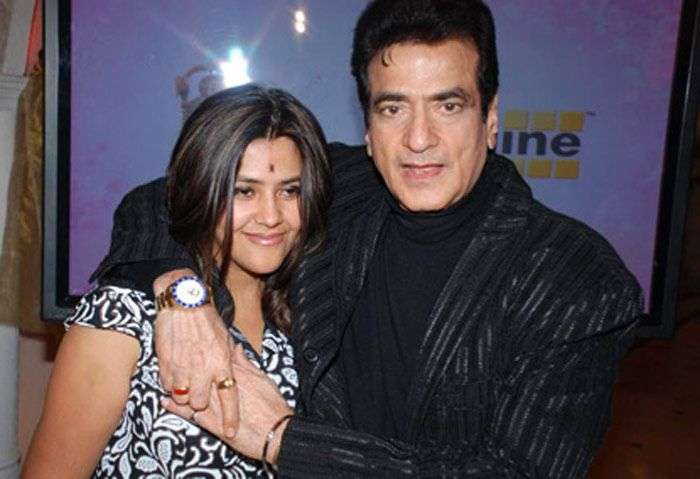 Apart from this, Ekta Kapoor has made many other revelations about herself and her father. He told another anecdote related to father Jitendra. Kapil Sharma asked Ekta Kapoor, ‘Ekta, your father is Punjabi, mother is Sindhi, so sometimes it happened that Jeetu ji has to give an omen of 21 thousand to someone and mother has reduced 10 thousand or not that is enough’.

On this, Ekta tells an anecdote, ‘When we were young, I had gone to a party. When I came home after partying, Papa saw me and angrily asked ‘this is not the time to come home like this in Punjabi homes’ Then my mother turned and said ‘So does this happen in Sindhi homes?’ Everyone laughs when they hear about unity.

See also- When Shahrukh Khan slapped Farah Khan’s husband at the party, SRK was furious because of this

The country’s cheapest 7-seater car is getting a huge discount, you can save big on buying it. Datsun is offering Discount on Cheapest 7 seater Car Go Plus | AnyTV News

Drink plenty of water every day, all these problems can happen due to lack of water

The woman had to buy street food heavy, the man’s private part came out of the food; went viral on social media