by AnyTV
in Entertainment, Latest News
Reading Time: 3 mins read
21 0
A A 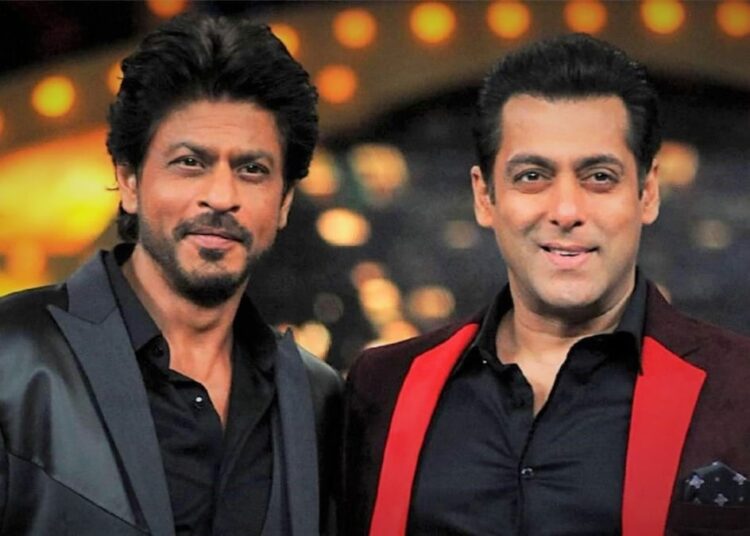 By the way, there are many rules to work in the film industry, which every star has to follow. But only those Bollywood superstars whose names are heard, the film goes on and earns crores. These stars work according to their own terms. In such a situation, today we are telling you about those Bollywood stars who put their terms and conditions in front of the film makers before signing the film. Only after its completion does he work in films.

Let us tell you that Salman Khan’s last film is rocking the theaters these days. But do you know what condition Salman Khan puts before signing the film. Bollywood’s Dabangg Salman Khan’s films earn crores in his name at the box office. When the makers take the film in front of him, Salman says that he will not kiss any actress on screen. Yes, Salman categorically refuses to kiss and bold scenes and the makers have also accepted this condition till date. This is the reason that till now Salman has not been seen doing intimate scenes or kissing scenes with any actress on screen. 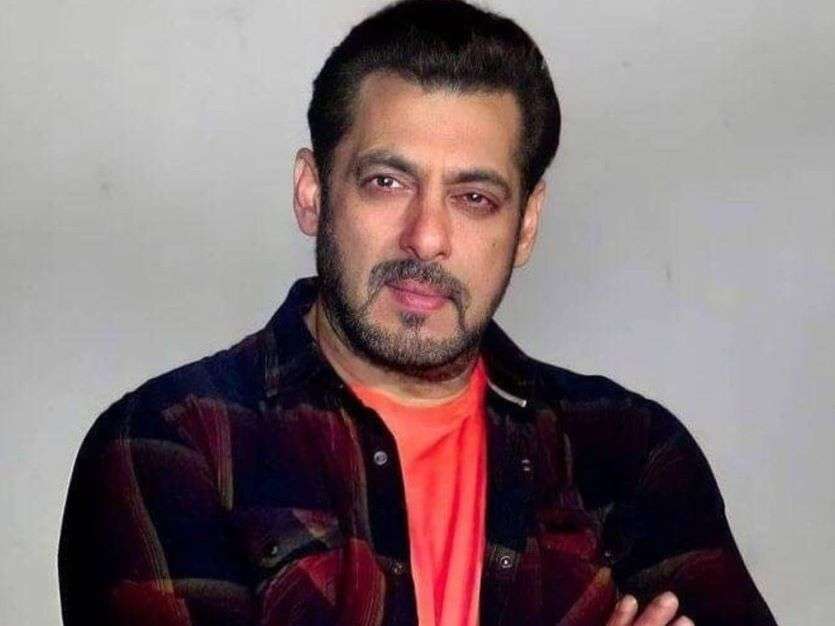 Shahrukh Khan– Bollywood superstar Shahrukh Khan is very afraid of horses and because of this, whenever he signs a film, he makes a condition that there should be no horse riding scene in the film and only after this condition is fulfilled, King Khan works in any film. 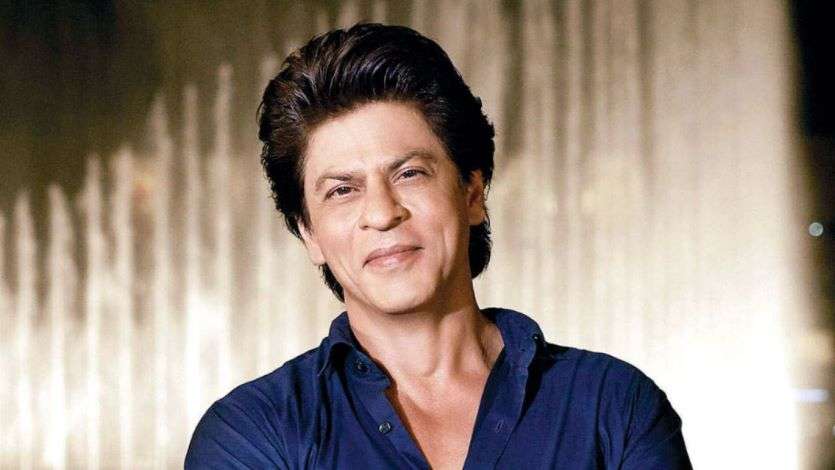 Aamir KhanEveryone is fully aware of Aamir Khan’s behavior. Aamir is most famous for choosing a good film script and also he does not like to have ‘low angle shots’ in the film. Akshay KumarEveryone knows Akshay Kumar that he is a family person and likes to spend most of his time with family. Akshay makes a condition before signing any film that he will not shoot on Sundays and late nights. 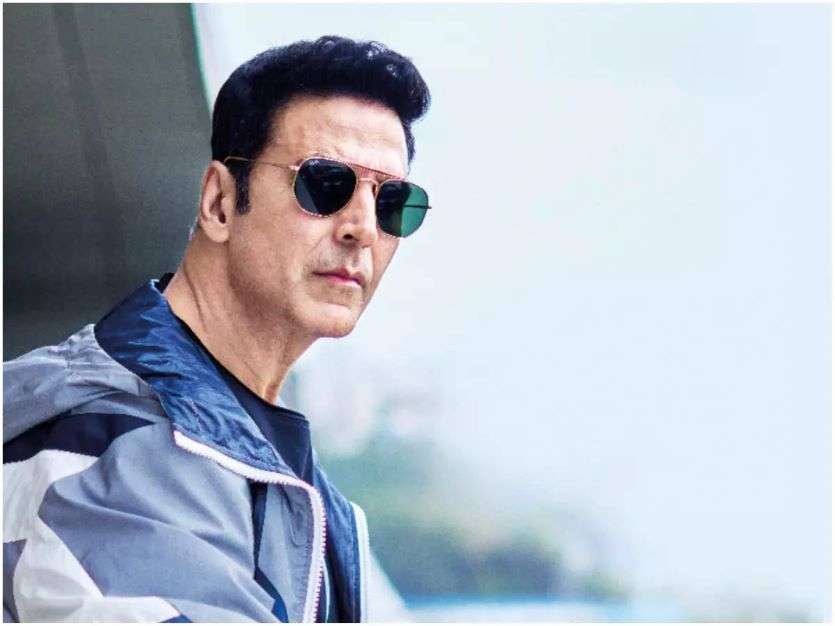 Hrithik RoshanHrithik also follows a special diet along with the gym to maintain himself. For this reason, when he signs a film, he puts the demand of the best gym on the shooting location site in front of the makers and asks to take his personal chef along.

Kangana Ranaut– Queen of Bollywood Kangana Ranaut Whenever Kangana signs a film, she arranges a personal assistant for herself before signing the film, along with this, Kangana also has a condition that, until her payment is clear, then Till the film is not released. Kareena KapoorKareena Kapoor likes to work with only those artists who fall in the ‘A-list’ category. Then no matter how talented an artist is, if he is not popular, then Kareena Kapoor directly refuses to work. Many times the makers are also surprised to hear this condition of Kareena.

ALSO READ  When the snake died after biting this film director

Priyanka ChopraPriyanka Chopra, who has spread her acting skills from Bollywood to Hollywood, whenever she signs a film, she makes a condition that she will not give any nude scene in the film.

The mysterious light seen in the sea became the center of attraction of the people, the video went viral on social media

This thief gave the strangest reason for stealing, theft was done at the behest of God