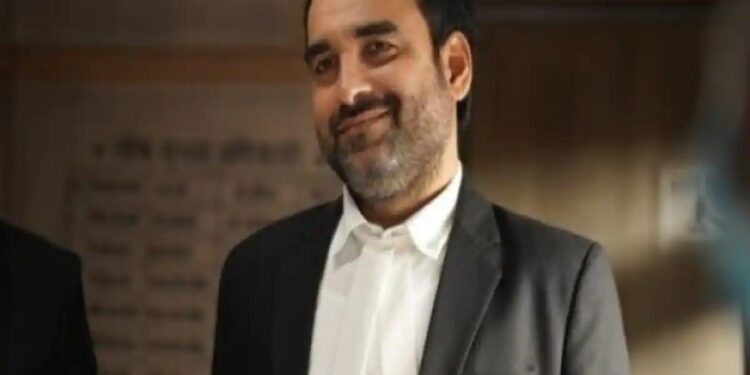 Expressing happiness over this, Pankaj Tripathi has also thanked the Election Commission on social media. He wrote – Thank you @ECISVEEP, I will try to discharge the responsibility sincerely. After the news surfaced, there has been an influx of congratulations for the actor on social media. Fans are wishing the actor in their own style. One fan commented and wrote – Happy sir…keep on growing like this. Another user wrote – Thank you and best wishes Pankaj ji!. Another user wrote – Best wishes sir..Now the ‘real’ artist is being given ‘real’ respect..Very happy.

Gratitude @ECISVEEP I will try to discharge my responsibility sincerely. https://t.co/9d1k9XrEaI

Significantly, Pankaj Tripathi has worked very hard to establish his coin in Bollywood. He previously worked in many small films, in which his scenes were very short. Pankaj also got a small role in the film Manjhi-The Mountain, although the actor got success with films like Gangs of Wasseypur, Newton, Bareilly Ki Barfi. The actor became very popular with the web series Mirzapur in which his name is Kaleen Bhaiya. The third part of this series is ready for release. Although no information has been revealed about the release date. Right now the actor’s Criminal Justice web series has been released which has got a good response from the fans.