Guru Paramhans of Ayodhya came out against ‘Pathan’, gave a stern warning to those who supported the film 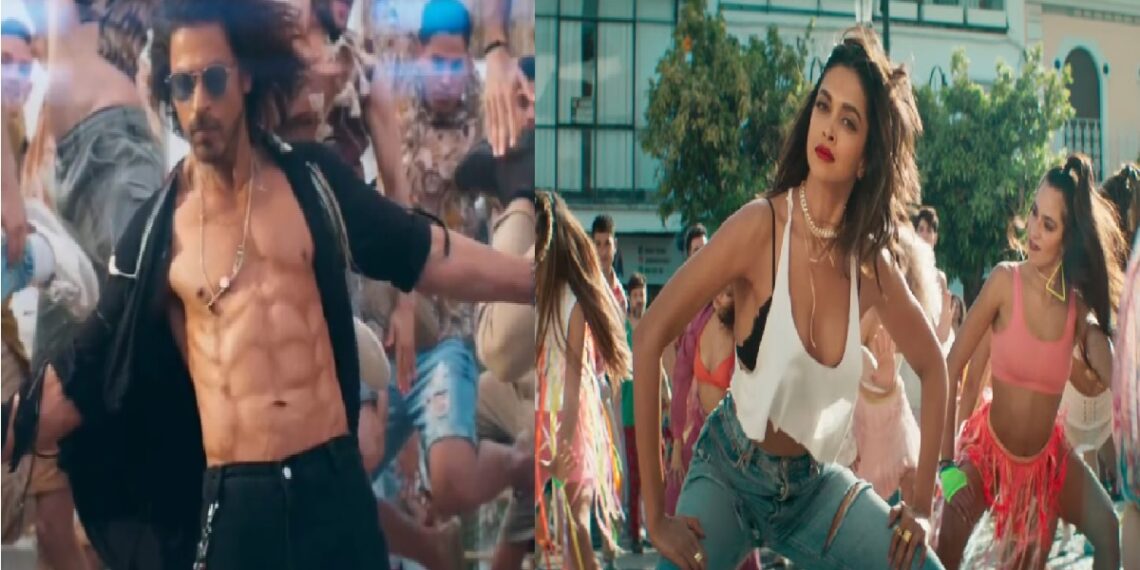 new Delhi. The ongoing controversy over Bollywood King Shah Rukh Khan’s film ‘Pathan’ is not taking its name. Opposition to the actor’s film continues on behalf of Hindu organisations. Hindu organizations clearly say that the boycott of the actor’s film will continue. The protesters have made it clear that any theater where the actor’s film is released will be set on fire. Meanwhile, when the actor attended the film festival organized in Kolkata last days, the effect of the protests against the film was not visible on his face, rather he was completely confident about the success of his film.

He also said that after the neutralization of Corona, now a lot of positive things are being seen and I have full faith that these positive people together will do something good in the coming days. There is no doubt in saying this, he indicated towards the success of his film by saying so. Let us tell you that two types of factions have emerged regarding the actor’s film. Firstly, those who are supporting the actor’s film and secondly, those whose protest continues unabated. In such a situation, it will be interesting to see how the audience reacts to the film after its release on 25 January. 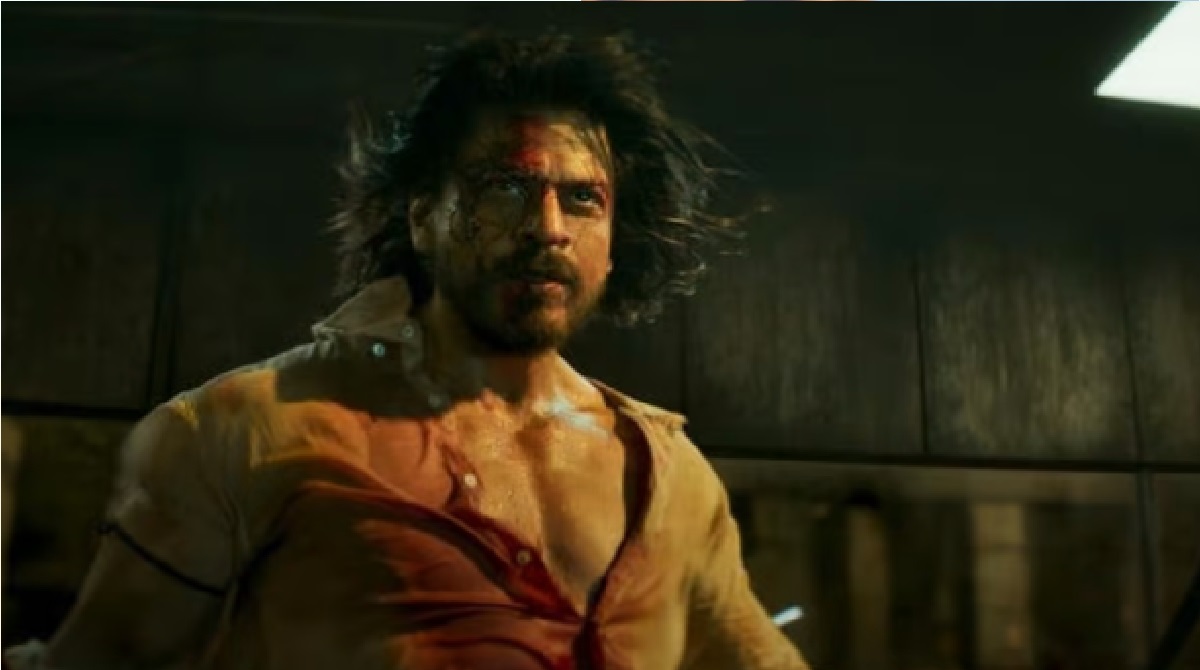 Meanwhile, Ayodhya’s Guru Paramhans Acharya, who is leading the continuous protests regarding Pathan, has done Shah Rukh Khan’s thirteenth. He has done this in protest against the film Pathan. Earlier, 13 days before today, he had shaken the actor’s effigy and after that had announced to do the actor’s 13th, which he did today. Not only this, while talking to the media recently, he had even said that he is looking for Shah Rukh Khan. The day I find him, I will burn him alive. Not only this, I will also give financial support to the person who does this. Meanwhile, he has also instructed those supporting Shahrukh’s Pathan film to be cautious. He has made it clear that all those people who are supporting Pathan should reform themselves, otherwise they will be reformed. He also called Shahrukh a Jihadi. At the same time, the above statement of Paramhansa was supported by many saints. Come, let us now tell you why the film Pathan is being opposed. 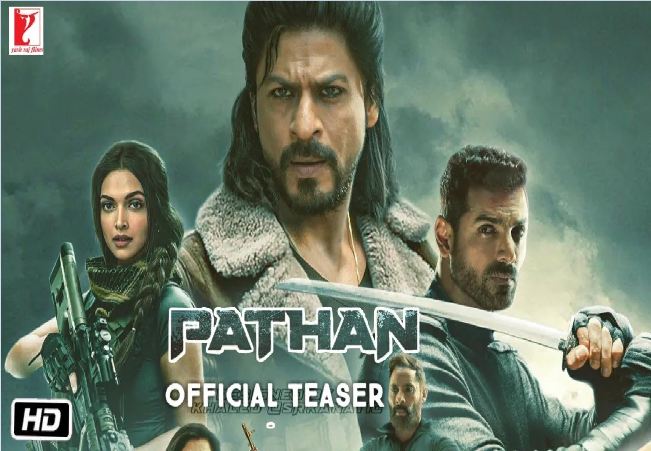 Let us tell you that the song Besharam from the film Pathan was released recently, in which actress Deepika Padukone was seen wearing a saffron colored bikini. To which people have objected. Hindu organizations called it an insult to Sanatan Dharma and appealed to the countrymen to boycott the film. From the Vishwa Hindu Parishad to the BJP, objections have been raised on the saffron bikini. Politics also got heated regarding this. Not only this, it was said that even before this actresses have worn saffron bikini in films, so why is Shahrukh’s film being opposed or this protest is being done just because Shahrukh is a Muslim. However, later many people of Bollywood came in support of Shahrukh.

Keep in mind, earlier Aamir Khan’s Lal Singh Chadha was also opposed. As a result of which the film was badly beaten at the box office. Although many Muslim countries supported the film, it did not affect the film’s earnings. Now in such a situation, what is the impact of the current protest on Pathan’s earnings. Everyone’s eyes will be fixed on this.