by Sandhya Hirani
in Entertainment, Latest News
Reading Time: 2 mins read
1
A A 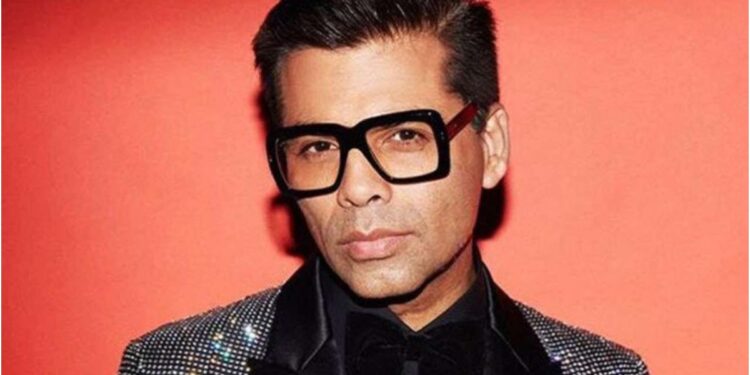 Karan Johar made his directorial debut with the film Kuch Kuch Hota Hai. Apart from this, he has directed many films till now. In which films like ‘Kabhi Khushi Kabhie Gham’, ‘Kabhi Alvida Na Kehna’, ‘My Name is Khan’, ‘Student of the Year’, ‘Ghost Stories’ are included. Apart from this, he is ‘Kal Ho Na Ho’, ‘Dostana’, ‘Agneepath’, ‘Hasee Toh Phasee’, ‘Dear Zindagi’, ‘Badrinath Ki Dulhania’, ‘Dhadak’, ‘Raazi’, ‘Simmba’, ‘Good Newwz’. He has produced many films like ‘Sooryavanshi’, ‘Ghraiyan’. He has won several National Film Awards, including six Filmfare Awards.

He has also been awarded the Padma Shri, the country’s fourth highest civilian award, by the Government of India in 2020. Karan Johar also hosts Koffee with Karan on television. In which he talks to film stars. This show also remains in the headlines a lot. The seventh season of this show will air very soon on the OTT platform Disney Plus Hotstar. Bollywood film ‘Jug Jug Jio’ produced by Karan Johar will be released in theaters on June 24. He is also directing other films. In which the films ‘Rocky and Rani’s love story’ and ‘Takht’ are included. Karan Johar is producing the films ‘Brahmastra’, ‘Yodha’, ‘Govinda Naam Mera’, ‘Dostana 2’, ‘Liager’ and ‘Bedhdak’. Karan Johar also takes special care of his fitness.