‘He has ego, he cheated me…’, producer Sunil Darshan told Sunny Deol a cheater!, made shocking revelations 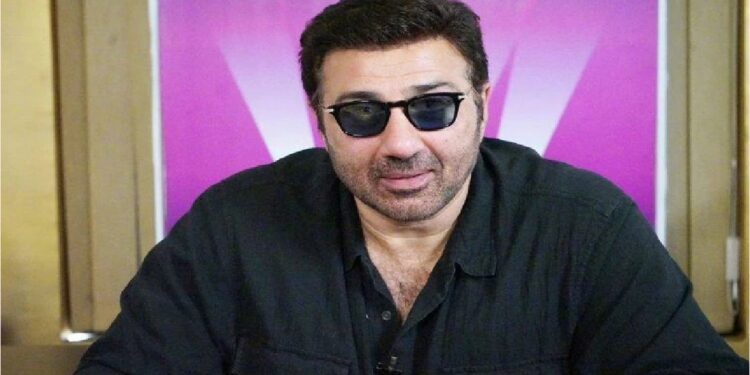 New Delhi. Sunny Deol is such a powerful actor of Bollywood, whose craze for films remains in people even today. Even today, when his films are screened in theatres, the seats are packed. Although every film of Sunny Deol creates a big box office, but his film Gadar, which came in the year 2001, was a big hit. Actress Ameesha Patel was seen alongside Sunny Deol in the film. The film proved to be a super-duper hit at the box office. The number of fans of the actor is also considerable. Not only the country but fans from all over the world shower their love on the actor. However, in the meantime, film producer Sunil Darshan has made a shocking disclosure about Sunny Deol. 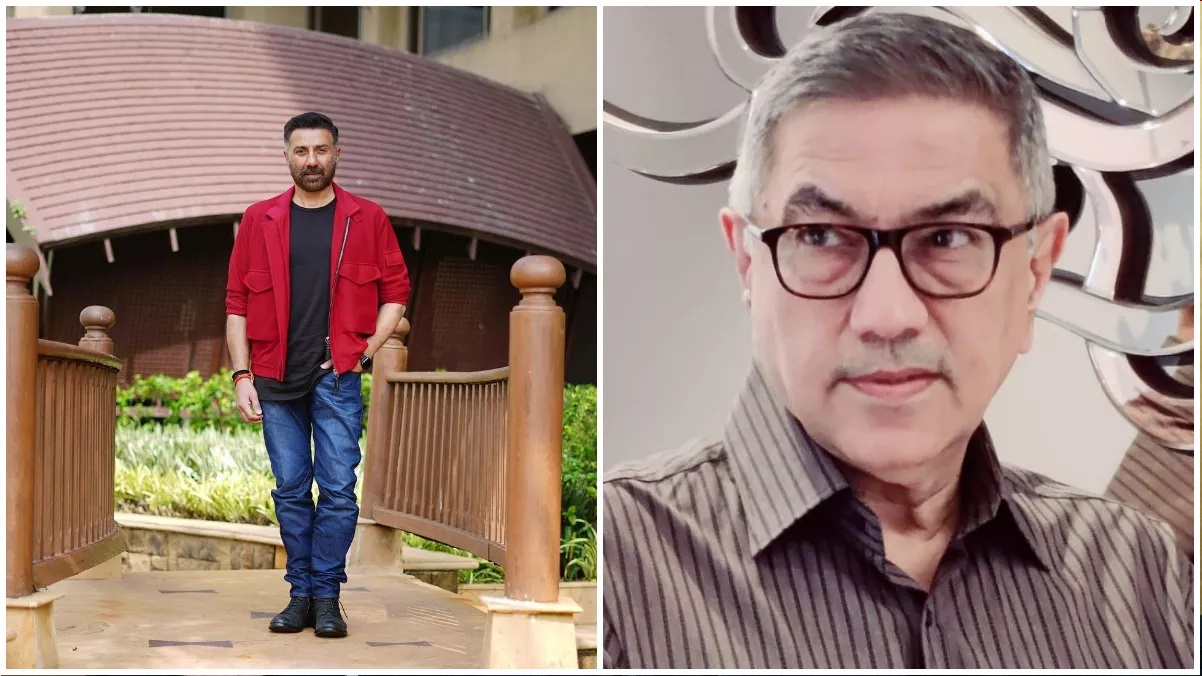 Sunil Darshan further said that the actor himself had asked him to do a film with him, but when the work on the film started, he kept postponing its dates. When I (Sunil Darshan) sent a notice against him, Sunny Deol’s legal team replied that till now the actor has not approved the dialogues of the film. Have you ever heard that an actor approves the dialogues. His thinking was wrong. Further, Sunil Darshan alleged that Sunny Deol left the film in half. He did not even do the last shooting of the film. Later the film had to be released without editing. Since then a legal case had started between the two.

The method of withdrawing money from ATM has changed, now this work will have to be done