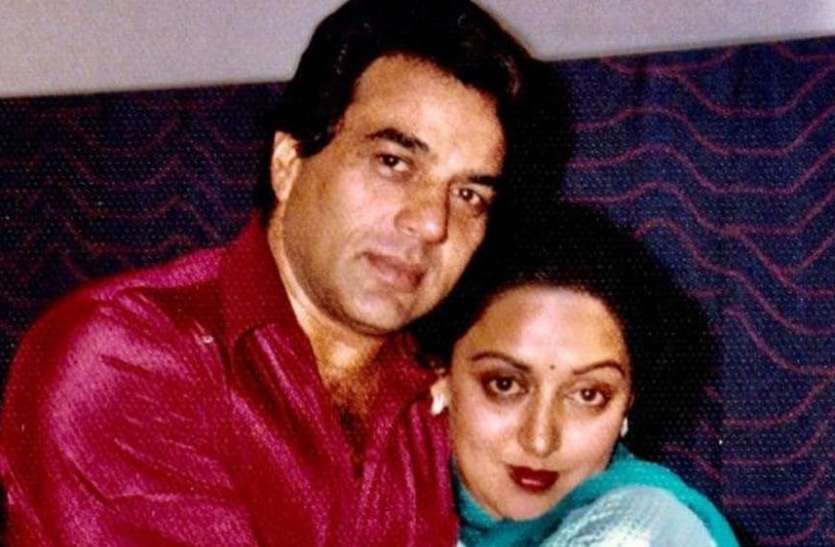 New Delhi: Bollywood Dream Girl Hema Malini In her career, Hema Malini gave many consecutive hits. There was also a period when there were long queues of directors to take him in their film. There was not a single day of the year when Hema Malini was not busy with the shoot.

For this reason, she had to marry Dharmendra in a chat-mangli-pat wedding style, and on the very next day of marriage, she reached the sets of the film for the shoot in the morning. But on reaching the set, he was punished instead of being congratulated. Let us know about this story.

After this, when both Hema’s films came on the screen, the revolution became a superhit on one side, while the film ‘Razia Sultan’, to which Hema was giving all her time, proved to be a flop.

Let us tell you that regarding this sentence of Hema Malini, it is said that Hema Malini deliberately did not shoot Kranti on the next day of marriage, because she had to shoot the widowed part wearing a white sari on that day and that day after the wedding. She did not want to wear a white sari.

Also read: This actress created panic in Bollywood by giving her first kissing scene, then it happened

Rejected for jobs at 300 places in a week, the young man took a shocking step

Even before the launch of Hero Motocorp’s electric scooter, there was a dispute between the two brothers, the matter reached the court. Hero Electric takes Hero Moto to court over brand name know matter | AnyTV News