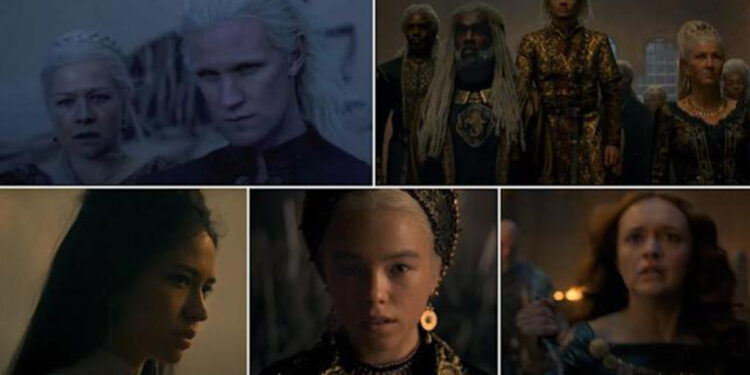 Mumbai: A new teaser of the series ‘House of the Dragon’ has been released. He also announced that the show will take place in front of the audience on August 21, 2022. The Game of Thrones prequel series was announced nearly two years ago. It is based on George RR Martin’s history of Fire and Blood and the Targaryen family. It dates back two centuries to the novel A Song of Ice and Fire, which inspired the much-loved series Game of Thrones. The new teaser promises the House of Targaryen to keep their hold on Vesreros. The new teaser for House of the Dragon features Matt Smith, Emma D’Arcy and Paddy Considine in pivotal roles as members of the Targaryen dynasty. watch video-