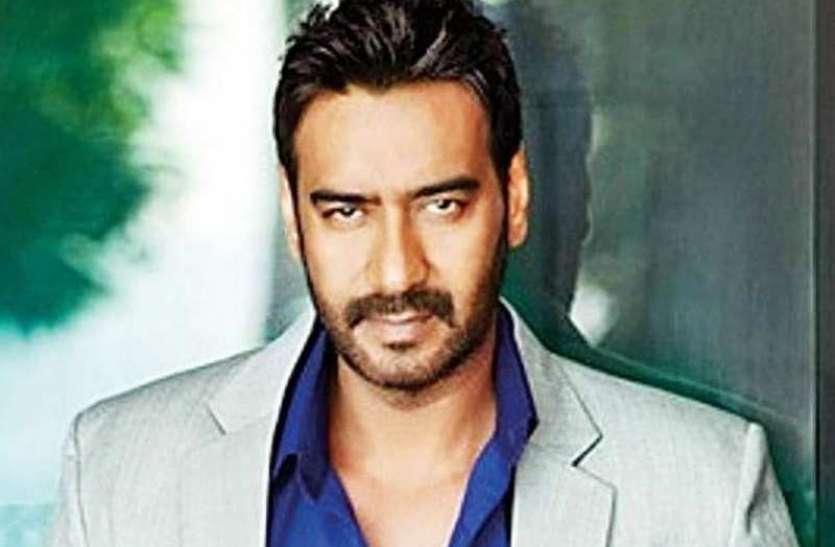 New Delhi: Bollywood’s famous actor Ajay Devgan has made a special place in the hearts of people and in the film industry with his acting and style. In such a situation, fans are always desperate to know about him. In this sequence, today we will tell you that once when he was asked that Indira Gandhi or Narendra Modi, who is the powerful Prime Minister? Is. What was Ajay’s answer to this? Let’s know.

you can’t compare the two

Which of the two do you think was more powerful? In response to this, Ajay Devgan said that you cannot compare him. What he did at that time was right and what Modi ji is doing today is right. You cannot compare both people and two situations.

ALSO READ  Kriti, Rajkumar seen in a different style in the song 'Flute' from 'Hum Do Hamare Do' 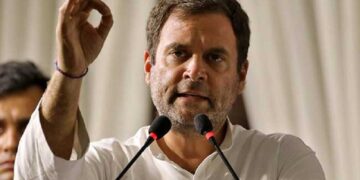 New Delhi. All three agricultural laws have now been repealed. Despite this, politics on the issue of farmers is not... 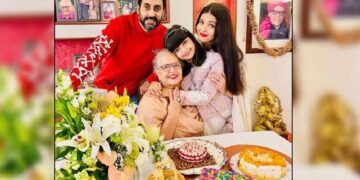 Prashant Kishor targeted Rahul Gandhi, said – he did not get any divine rights 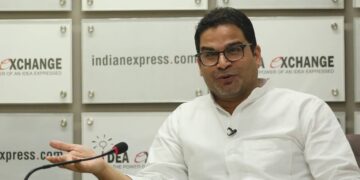 Election strategist Prashant Kishor has been attacking the Congress for some time now. At the same time, once again Prashant...

On the day of marriage with Kareena, the thought of Amrita was going on in the mind of Saif Ali Khan, the letter was written in the heart.

Preity Zinta is the mother of 34 children, not one or two, will be surprised

Biggest box-office is that we are coming to theaters with ‘Bell Bottom’: Jackky Bhagnani