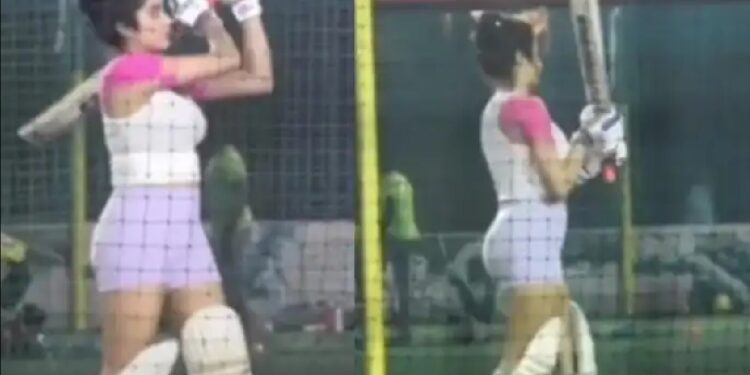 New Delhi. Bollywood actress Janhvi Kapoor is such an actress who has made a place for herself in the hearts of people in a short span of time. It has been only 5 years since the actress stepped into Bollywood, but in such a short time she has shown her acting skills in many films. Jhanvi Kapoor’s first film was Dhadak which released in the year 2018. Jhanvi Kapoor appeared with Ishaan Khattar in this film. The film got a lot of love from the people.

Born in Mumbai, Janhvi Kapoor is the daughter of Bollywood’s well-known director-producer Boney Kapoor and superstar late Sridevi. Like her mother, Jhanvi Kapoor has made a place in the hearts of people with her acting. Talking about beauty, Jahnavi Kapoor is no less than anyone in this. From Indian to Western … Jahnavi Kapoor flaunts Garda in every look. Now the actress will soon be seen in another film named ‘Mr. And Mrs. Mahi’ (Mr. And Mrs. Mahi). The witness of how hard Jhanvi Kapoor is working for this film is the video which is currently in discussion on social media. 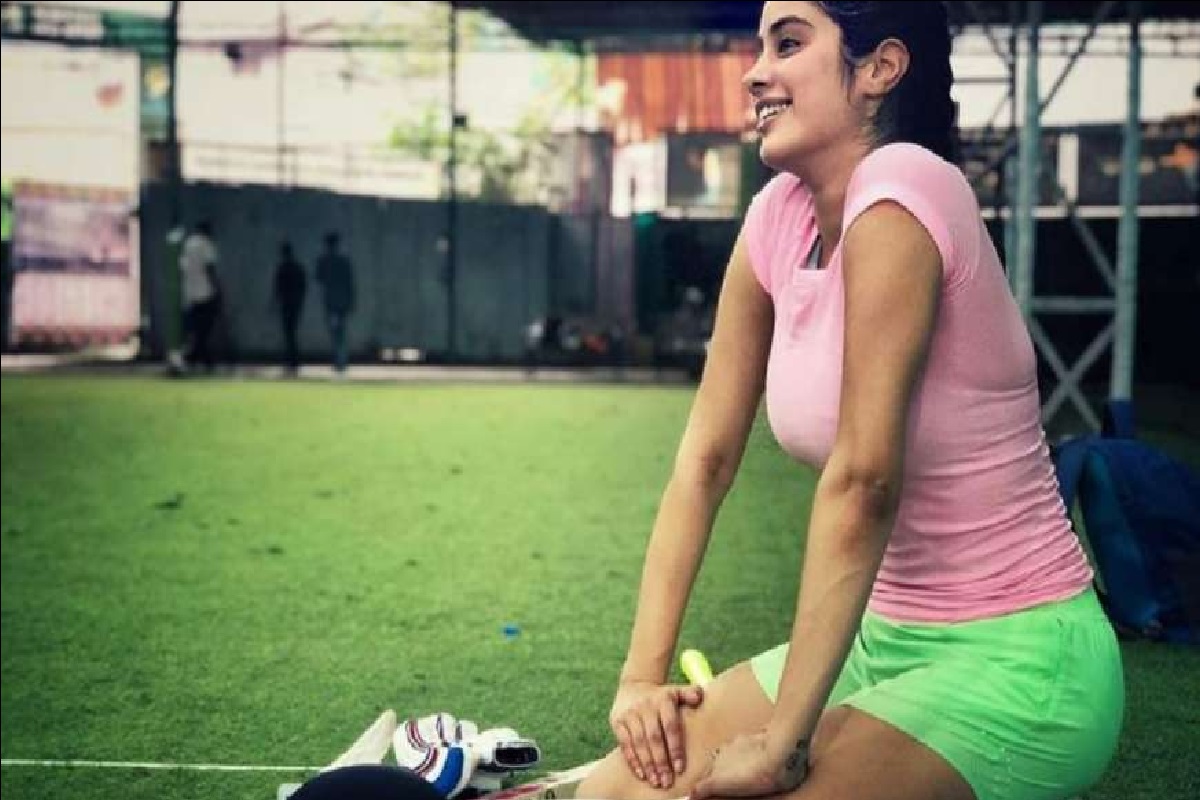 What is in the viral video…

In the video of Janhvi Kapoor that is going viral, the actress is seen practicing cricket. This video of the actress is covered on social media. In the video, Janhvi Kapoor can be seen practicing net wearing a cricket pad and gloves in a white and pink top with shorts. Seeing the way Jhanvi is shooting the ball in the video, it seems that she has become a professional in it. Fans are very fond of this cricketer style of Jhanvi. After watching the video, users are also reacting fiercely.

Let us tell you, Sharan Sharma is directing the film named ‘Mr. And Mrs. Mahi’. Rajkumar Rao will be seen in the male role with Jhanvi Kapoor in the film. This will be the second film of Jhanvi and Rajkummar Rao in which they will share the screen together. Earlier both have worked together in the film Roohi.