by Amit Tripathi
in Entertainment
Reading Time: 3 mins read
2 1
A A

New Delhi: The film Jug Jug Jio, produced under the banner of Karan Johar as a producer, has been released, in which Anil Kapoor, Neetu Kapoor, Varun Dhawan, Kiara Advani are in the lead roles, besides Maniesh Paul, Prajakta Koli and Tisca Chopra in the film. Working as a co-star. The film stars Kuku (Varun Dhawan) as the son of Bheem (Anil Kapoor) and Geeta (Neetu Kapoor) and Naina (Kiara Advani) as Kuku’s wife. This is a family drama film, in which a glimpse of Karan Johar’s film style is seen, the way he makes big sets, father and son are drinking alcohol sitting together, any function in the family is of a big scale. There are no financial problems in the family, but the family is definitely divided amongst themselves and is unable to handle the relationships. The marketing of the film has done a lot but it remains to be seen how successful the film will be.

What’s the Story
Kuku and Naina already know each other and now they are married, they have been married for five years but now tension has started coming in their marriage. Seeing this, both decide to separate from each other. They live in Canada and come back to India from Canada as Kuku’s sister Ginni (Prajakta Koli) is getting married. Both reach home, tell Bhima and Geeta that they have decided to separate, before Bheem tells Kuku that he too wants to divorce Geeta. Apart from this, Ginni is also not happy with their relationship and by catching the weak strings of these relationships, the story progresses to the climax.

The story is a hit and a flop
The story is written by Anurag Singh, Rishabh Sharma, Sumit Bhateja and Neeraj Udhwani. The first thing is clear that the story is new and unique and keeps your interest in the film till the end. But if we talk about the screenplay, then it does not seem to be fixed. In the film, relationships are shown falling apart, but the reason for the disintegration of relationships is not shown properly. Looking at some scenes in the screenplay, it seems that the writer has tried to show the problem of divorce in the society. But why relationships are scattered, the author has gone astray from writing down the root cause of why relationships reach divorce. Apart from this, through some good scenes in the film, have tried to entertain people, tried to entertain them, and they are very good. Emotional scenes are almost missing in the film which make the heart cry and about which people come out and talk. Talking about acting, as Bheem, Anil Kapoor has carried the entire film on his shoulders, Neetu Kapoor’s acting could have been better. Apart from this, Varun Dhawan has also done a good job and seeing Kiara will make your heart happy. Maniesh Paul, who laughs in television shows, has laughed a lot in the film as well. Rest of Tisca Chopra and Prajakta’s role is normal. At the direction level, the film is not able to capture the emotional level. Apart from this, the songs are beautiful and they keep the audience engaged. The way the film has been marketed is not of that level, but now what takes the mood of the audience will be known in the coming time. 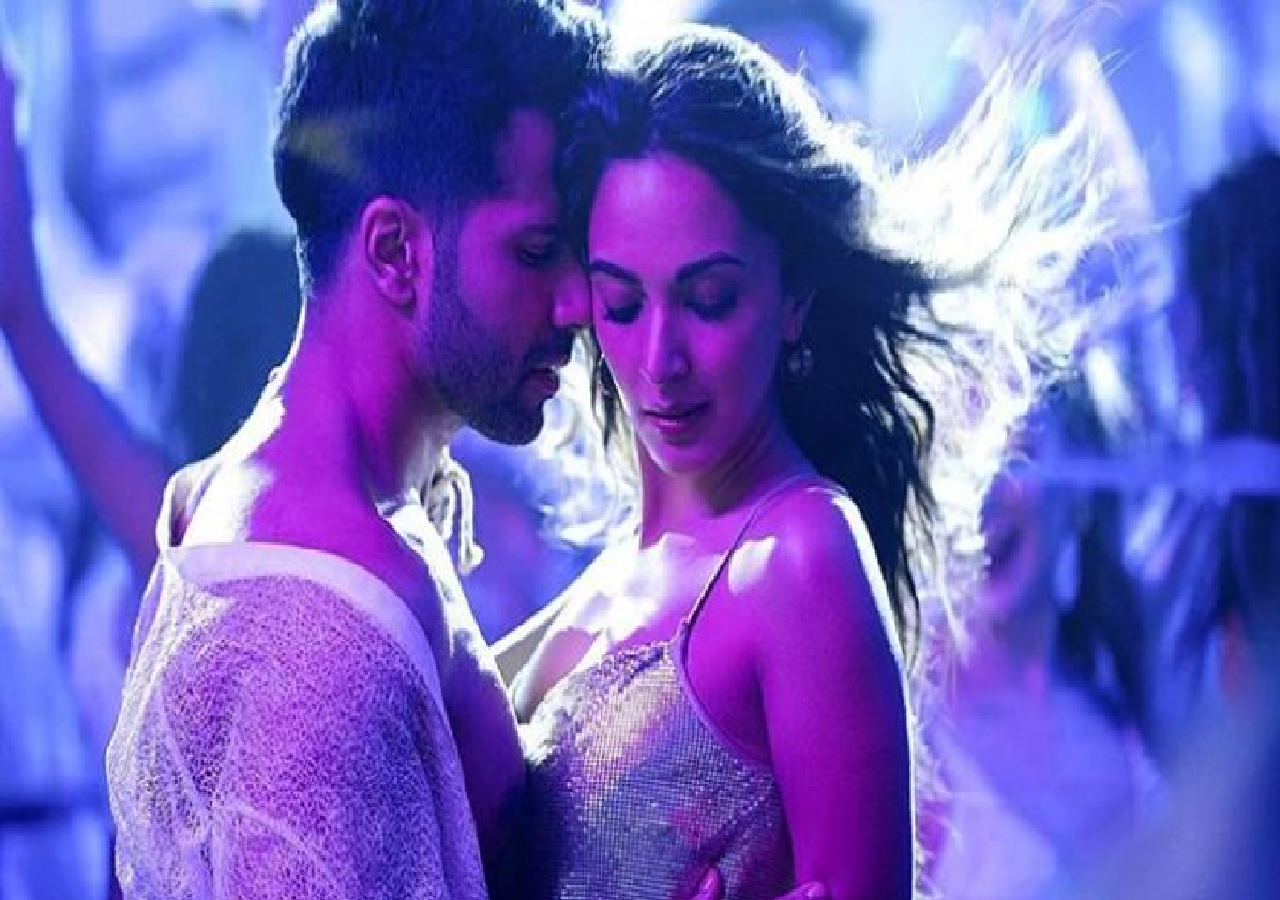 At present the film has been released, now see how much collection it does at the box office.