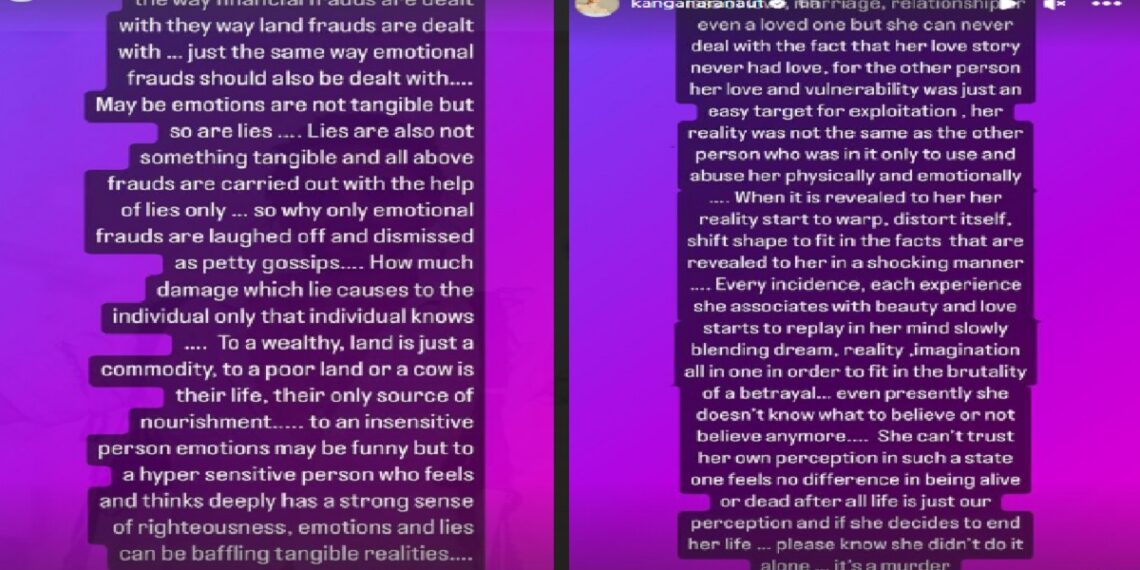 new Delhi. While the TV industry is heartbroken over Tunisha Sharma’s death, the film industry is also angry after this news. Ever since the death of Sushant Singh Rajput, many such cases have been seen where people have committed suicide. After all such cases, now the TV industry and the film industry are angry because of these incidents. There are continuous revelations regarding the death of Tunisha Sharma. Although her boyfriend has been arrested. Now after the death of Tunisha Sharma, the statement of actress Kangana Ranaut has also come. He has also appealed to Prime Minister Narendra Modi in his statement. Actress Kangana Ranaut is one of those actresses who keep speaking on social issues and now she has expressed her opinion on Tunisha Sharma’s issue and has also appealed to Prime Minister Narendra Modi. What has Kangana Ranaut said, here we are going to talk about it. 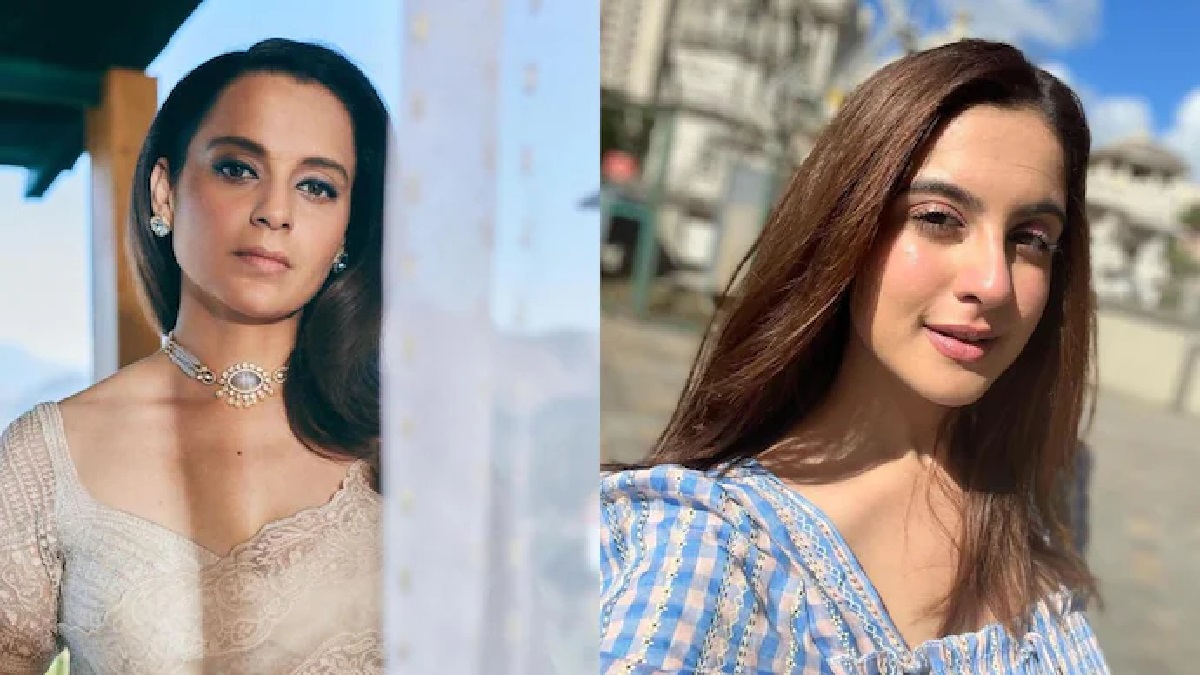 Kangana said that it is our and the government’s responsibility to take care of the safety of women. A place where women are not respected, such a place is the cause of destruction. I request Honorable Prime Minister Narendra Modi to make law for polygamy as Krishna stood for Draupadi, Ram stood for Sita. Those who throw acid on women or commit violence against them, immediate action should be taken against them, and they should be given death penalty. Kangana Ranaut told that Tunisha Sharma’s death is a death. 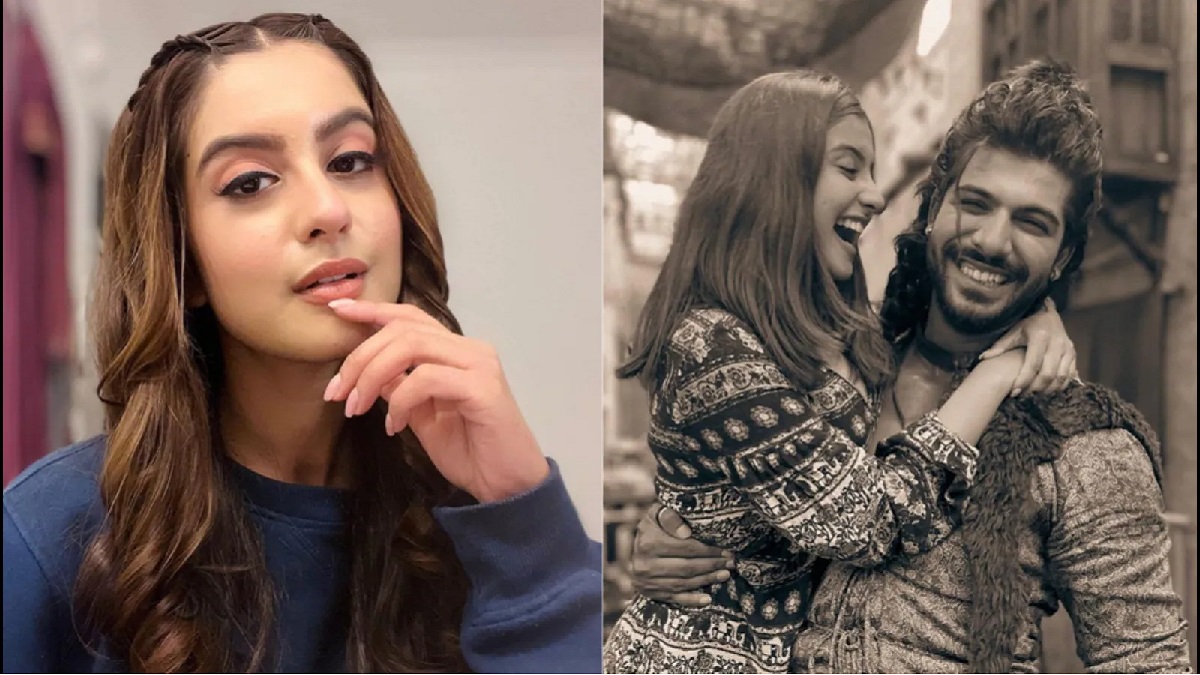