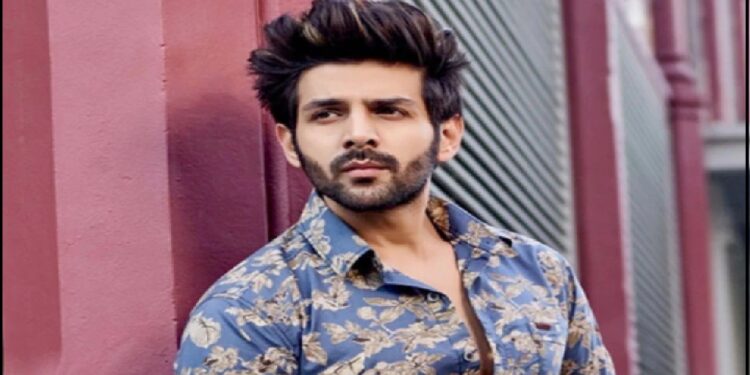 How did the actor get the Pyaar Ka Punchnama?

Very few people know that Karthik Aryan was in the third year of his B-Tech at the time of his debut film Pyaar Ka Punchnama 2. But when he got the offer of this film, he left his exams. However, later the actor gave the B-Tech exam and got the degree. Karthik Aryan’s father’s name is Manish Tiwari and mother’s name is Mala Tiwari. Both his parents are doctors. Karthik Aryan had seen the director of Pyaar Ke Punchnama on Facebook, after which he talked to him and gradually his talk progressed. During the shooting of Pyaar Ka Punchnama-2, the actor was struggling financially, so he lived with 12 people in a rented apartment. 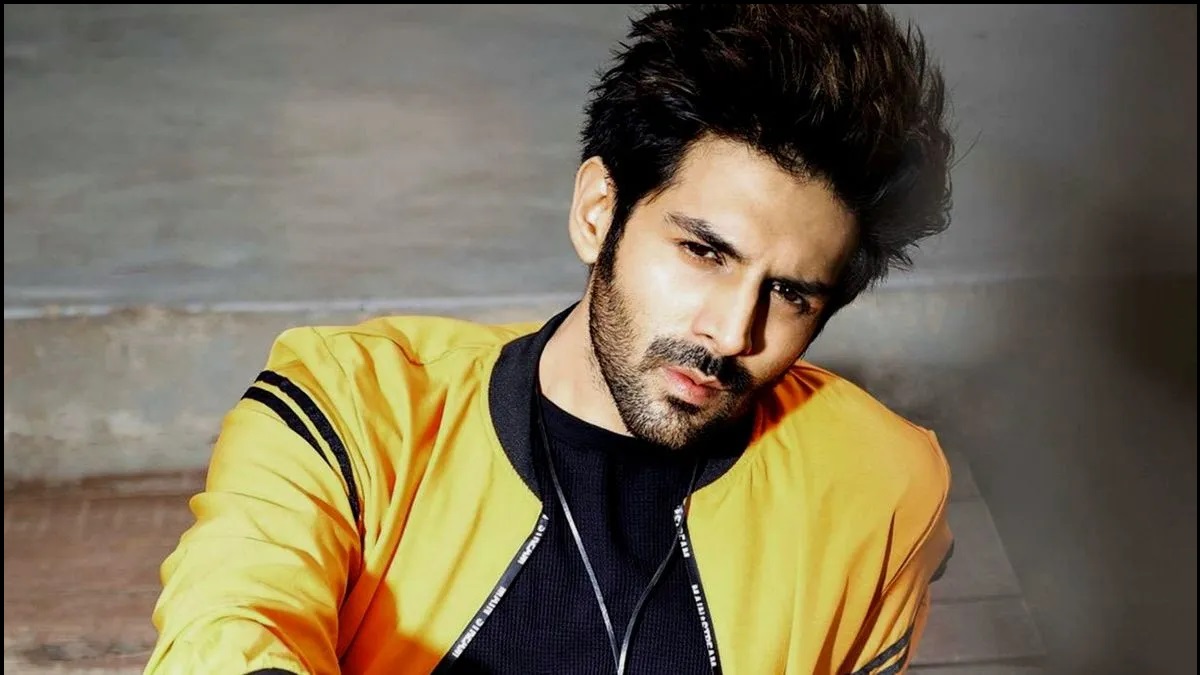