by Amit Tripathi
in Entertainment
Reading Time: 2 mins read
647
A A 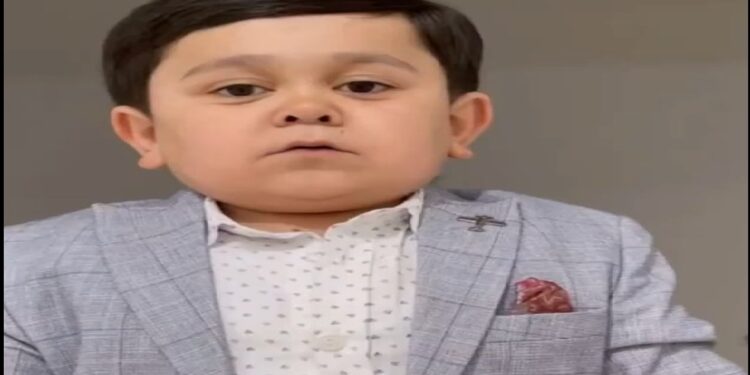 New Delhi. Nowadays, you must have seen the craze of reality show among people, even in that the list of Big Boss’s crazy is wide. Everyone is eagerly waiting for this show, every season there is a buzz about the host and contestants of this show. Everyone wants to know that like almost every time, this time too Bollywood’s Bhaijaan Salman Khan will host this show, along with this, there are many rumors about which face will enter the house this time. touches the sky. The 16th season of TV’s most controversial show Bigg Boss has started. This time 18 contestants will be imprisoned in this show. Salman Khan is slowly taking the curtain off the name of the contestant and introduced the audience to the member of the show, the first name of which is social media sensation Abdul Razik.

Many users who keep a close eye on social media will be familiar with the name of Abdul Razik. Abdul hails from Tajikistan, and sings rap songs in his local language. The rapper also has his own YouTube channel, on which Abdu keeps uploading his videos. Many people liked the videos of Abdul Razik. Rajik has made a different place in the hearts of people with his videos. People are very happy to see the singer at Bibi’s house. 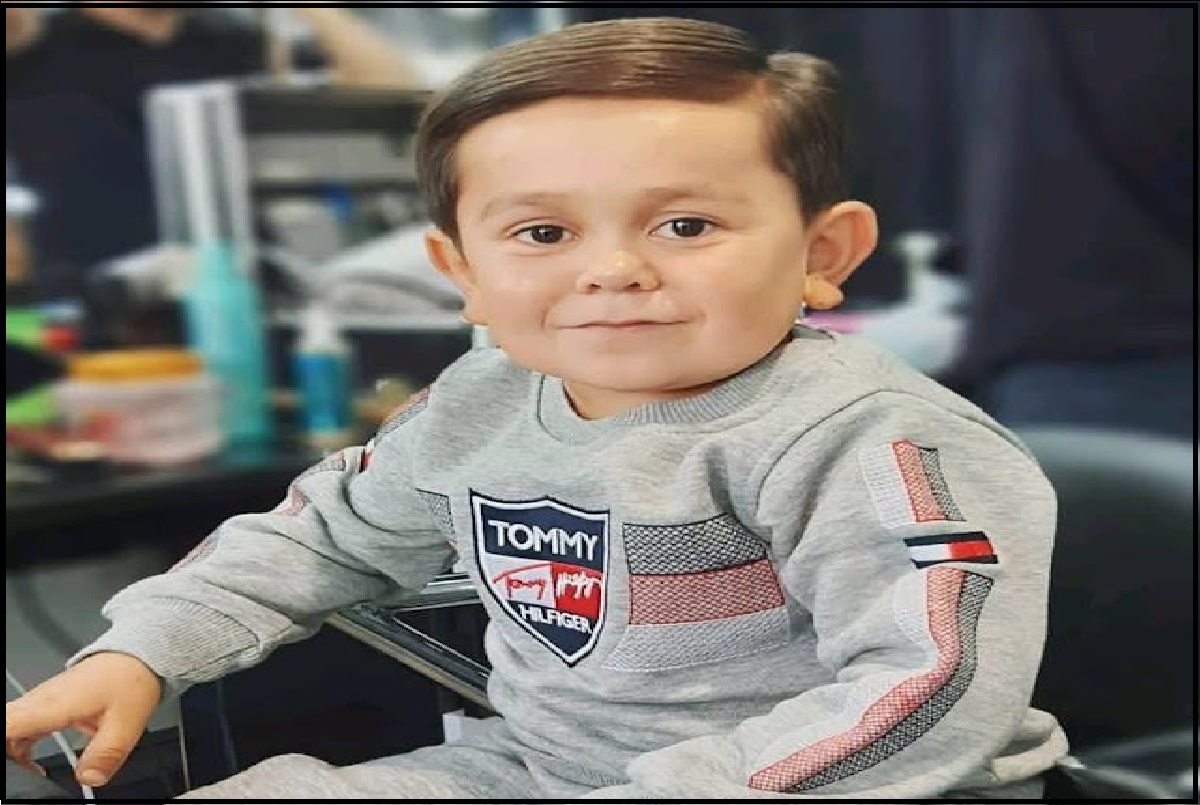 Jyoti Amge was also seen in Abdul’s first Big-Boss-6, who is the shortest girl in the world. After this, Abdul Razik has stepped into the 16th season of Bigg Boss. Talking about Abdul’s height, 19-year-old Abdul Razik’s height is three and a half feet. Even though Abdul’s relationship with B-Town celebs is new, but he has already met Salman Khan, the host of the show. Abdul Razik keeps sharing photos with many celebs on his social media.