Lara Dutta got trolled about Phone Cover, stopped speaking with a befitting reply

by AnyTV
in Entertainment
Reading Time: 1 min read
20 1
A A 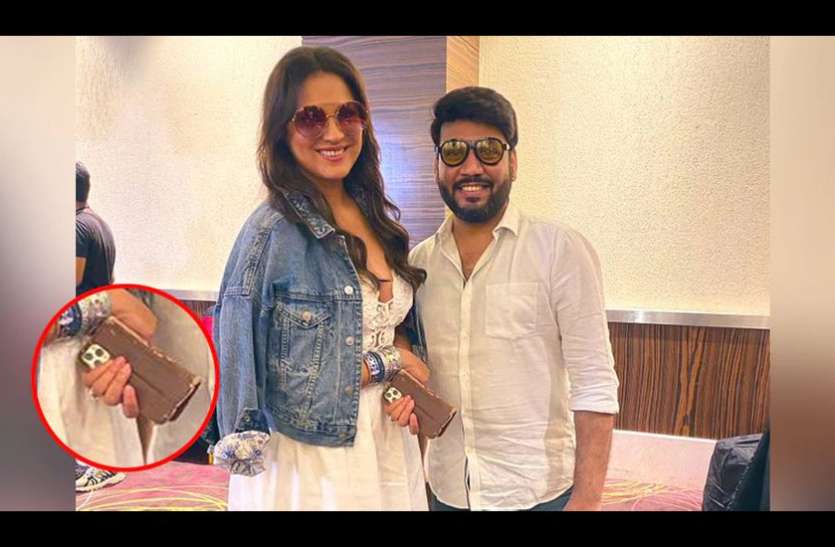 Lara Dutta is promoting her webseries ‘Hickups and Hookups’ in full swing these days. He has also made many posts on social media regarding his web series. Recently, Lara shared a photo on her Instagram in her white net dress. This photo was related to his latest web series. This photo went viral within a few hours.

Now another picture of him is becoming fiercely viral on social media. He is being trolled a lot for this photo of Lara. Actually, Lara’s phone cover caught the attention of people that now this picture has become viral.

On this picture, a troll made fun of Lara Dutta and said, ‘I used to think man, only people like us are poor … Now look at Lara Dutta ji, she has not changed her mobile cover for 2 years. ‘ After this troll, people are now commenting funny and making fun of Lara.

ALSO READ  The eyes of the fans are not going away from this cut of the skirt of Urfi Javed, people could not digest the outfit. urfi javed trolled for high slit cut dress in latest video, see here | AnyTV News

The young man sold his wife to buy a smartphone, told the family members that the wife ran away with the other

Aryan khan Drug Case: Shahrukh Khan named his darling ‘Aryan’ because of this, the connection is related to the girl