New Delhi. Here we are going to do Vijayanand Movie Review. Kannada industry, which has given many hit films this year. The Kannada industry film Vijayanand, who has made films like 777 Charlie to Kantara, is a must watch for the audience. The film, based on the life of Vijay Sankeshwar, is produced by Rishika Sharma. Apart from this, great actors like Ananth Nag, Ravichandran and Prakash Belawadi have worked in the film. The film stars Nihal Rajput in the lead role who played the role of Vijay Sankeshwar in the film. Apart from this, Siri Prahlad has played the character of Lalita as Vijay’s wife. Here we will review Vijayanand movie and tell you what is special in this movie and what is not? So that you can decide whether it would be wise for you to invest time and money on this film or not?

what is the story of the film

The story of the film is based on the life story of Vijay Sankeshwar. Where Vijay Sankeshwar’s son Anand Sankeshwar narrates the courageous and inspirational story of his father to the audience. Vijay Sankeshwar, how a boy living a normal life earns such a name on the basis of his passion, self-confidence, hard work, courage, dedication, neutral decision that that normal boy becomes famous all over the world. A normal boy achieves so much in his life that it may take many ages for a normal person to achieve. Because not everyone is Vijay Sankeshwar.

So the story is very simple a boy named Vijay lives in a small village in Karnataka. There is a small printing shop. But Vijay dreams big. Vijay leaves that shop in the hands of his brothers and goes into the transport business. The business of transport is such a business for him that he does not know anything about. There he has to face many troubles and difficulties. After fighting with everyone and winning, he enters the business of that transport. Slowly he enters politics. By which he earns both name and respect. After that the newspaper is published and becomes number one in the whole of Karnataka in the media as well. Vijay’s problems do not leave him even after becoming number one in the whole of Karnataka, and then by fighting them, he achieves what he wants to achieve with the help of determination, self-confidence, hard work, courage, dedication, neutral decision.

how is the story

Everyone should see this film. The movie has great inspirational dialogues. Who teaches you how to live your life. If you are disappointed with life or you are deviating from your goal and you think that it is very difficult to achieve this goal, then you must watch this movie once.

How a common man achieves everything on the strength of his willpower, dedication and hard work, this is what is shown in this story.

In the beginning this story seems a bit slow and cold. Looks like some scenes could have been removed but when you walk out of the theater after watching this movie, you will also have a happy and positive energy on your face.

The dialogues of the film are brilliant and all the actors who played the characters have done a great job.

Nihal Rajput has played the character of Vijay very well. On the other hand, if the roles of Anant Nag and Prakash Belawadi were different in the film, then the audience would have been well entertained.

There is definitely a lack of entertainment and emotion in the film, but it is an inspirational story, after watching which you will not need much entertainment.

There is no masala in the film and the film has been made inspiring by following the conventions of reality. But the first part of the film looks weak, which definitely had scope for improvement.

Overall, if we talk about the film, then this film must be seen.

Every one of us wants to achieve success. Everyone dreams big and wants to fulfill them, but very few are able to make those dreams come true. This story belongs to those rare people, who know how to shine like the sun in the face of difficulties and troubles. This is a must watch movie from my side which gets 3.5 Star from my side. 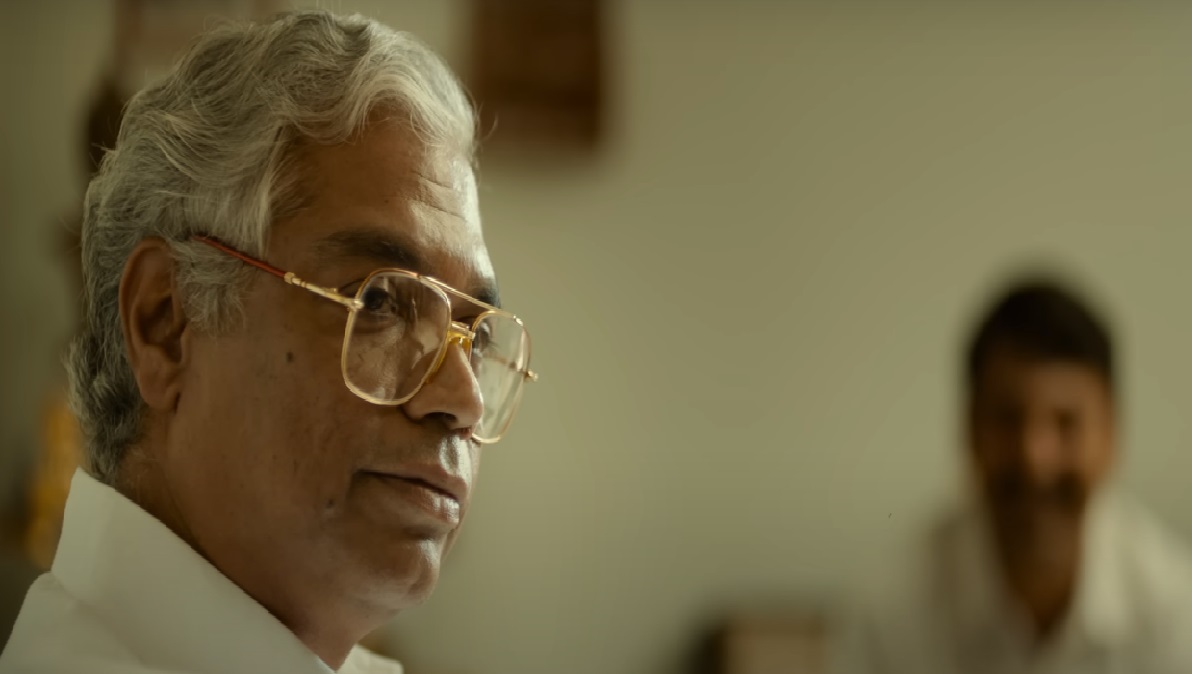 Most of the dialogues of the film are amazing, some dialogues for you as they go –

“Whose karma is dharam, he doesn’t get bad habits.”

“Victory belongs to those who play in the field.”

“No matter how strong a person is, but there must be some fear in him.”

“Every step begins with the first step, we just have to have patience and courage.”

“If you die without achieving, even death will be ashamed of you”

“With the help of luck and godfather only people can reach the height but to reach the sky it is necessary to have self belief.”