New Delhi. The fans of Mandakini, who gave bold scenes in the most beautiful and films of the 80s, are still waiting for the actress’s comeback. Recently a song of the actress was also released, but this time Mandakini is in discussion not about any song or film but about a statement made about Bollywood. The actress has said in her recent interview that only and only actresses are used in Bollywood. The thing to note here is that this is not the first time that an actress has opened the raw-blog of Bollywood. Mahima Chaudhary has also revealed in her interview that earlier there was demand for virgin actresses in films.

Actress was used for glamor

In an interview given to a website, Mandakini exposed the dark exploits of Bollywood. Talking about the 80s, he said that even though actresses are considered equal to actors today, but earlier it was something else. When I started doing films, I used to get one and a half year’s rupees. At that time heroines were underestimated in front of actors. Even though both are working in the same film, but the actors used to get more fees. Actresses were used only and only in the film. He further told that earlier films were dominated by actors and heroines were kept in films only for glamour, songs and romantic scenes. 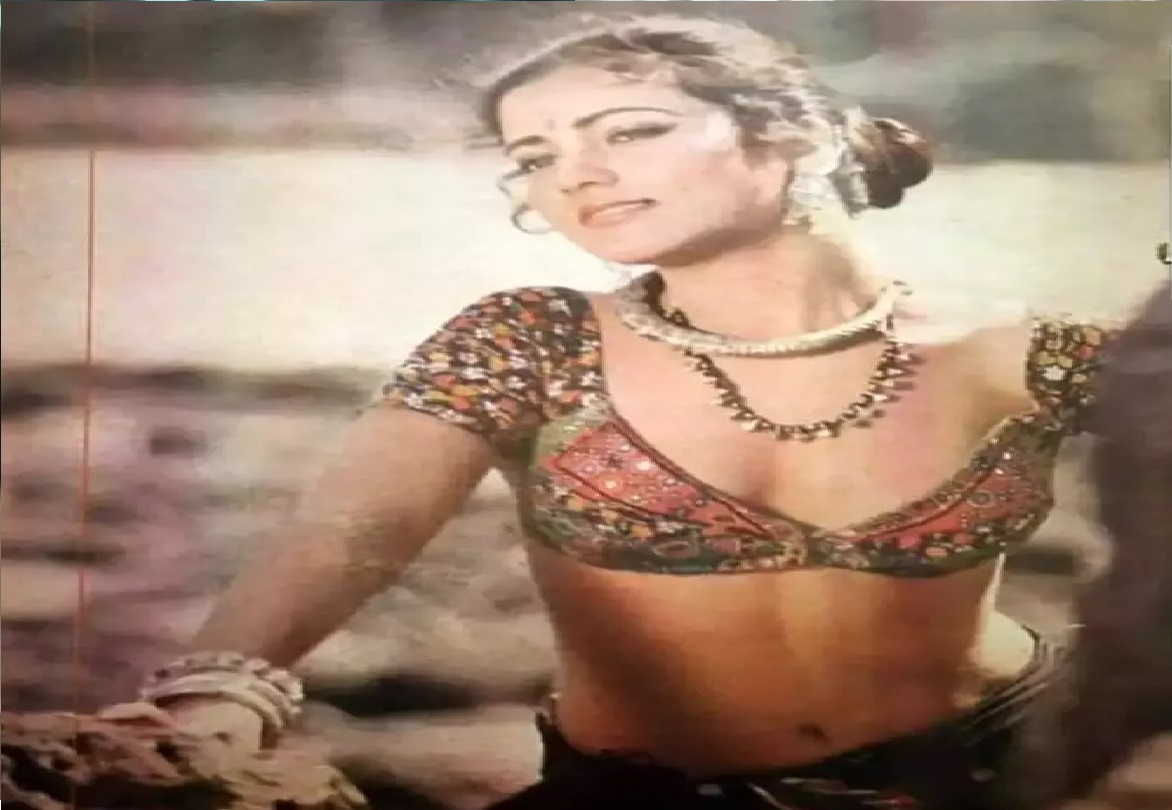 Should not have done some movies

Talking about her movie choice, Mandakini said that when I started signing films, people started coming for many films… in such a situation, there were some films which should not have been done but I did. Let us inform that earlier, the actress has also broken her silence on the breast feeding scenes of Ram Teri Ganga Maili. Talking about that scene, he told that those scenes were not done for what was shown in the film. That scene was very pure. At that time, as much as I showed cleavage.. today more people show it in everyday clothes.