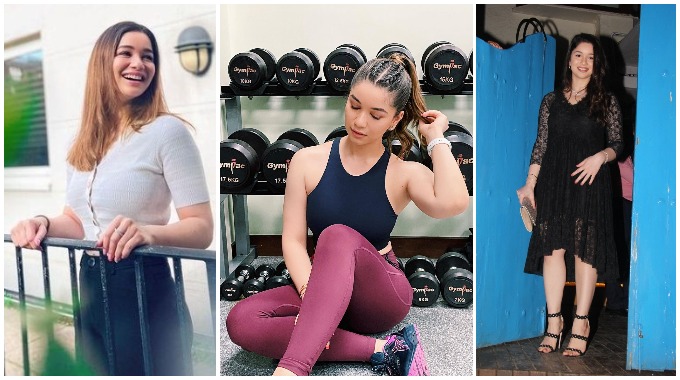 Sachin Tendulkar, the ‘master blaster’ of the Indian cricket team, is often in the discussion, but now his children are also in the discussion every day. Now his daughter Sara Tendulkar has entered the modeling world. She has shared a video of her assignment on social media, which is becoming very viral, Sara Tendulkar is always in the discussion about her fashion sense. Along with this, she often shares her pictures on social media, which fans also like very much. Now after stepping into the modeling world, fans are also very fond of this new avatar of her.
Let us tell you that Sara has shot a new campaign with Ajio. Along with her in this campaign are actress Bandita Sandhu and Tanya Shroff, daughter of Mumbai’s big businessman Jaidev Shroff. Together, all three have shot this special campaign, whose pictures are becoming quite viral.
Let us tell you that in this ed she is wearing a yellow body fit dress and hair is tied, due to which she looks very beautiful. Apart from this, she also appeared in a green dress. Even though this is Sara’s first project, Sara was seen giving expression like a mature model during this time.
It is worth noting that with 1.5 million or 1.5 million followers on Instagram, Sara Tendulkar remains very active on social media. Her beautiful pictures keep going viral on social media every day.

Howrah Bridge shines in the colors of Olympics

Big change is going to happen from 1st August, will get salary and EMI weeks even on holidays