Mithun married the wife of this famous singer, it had an effect on Mithun’s career 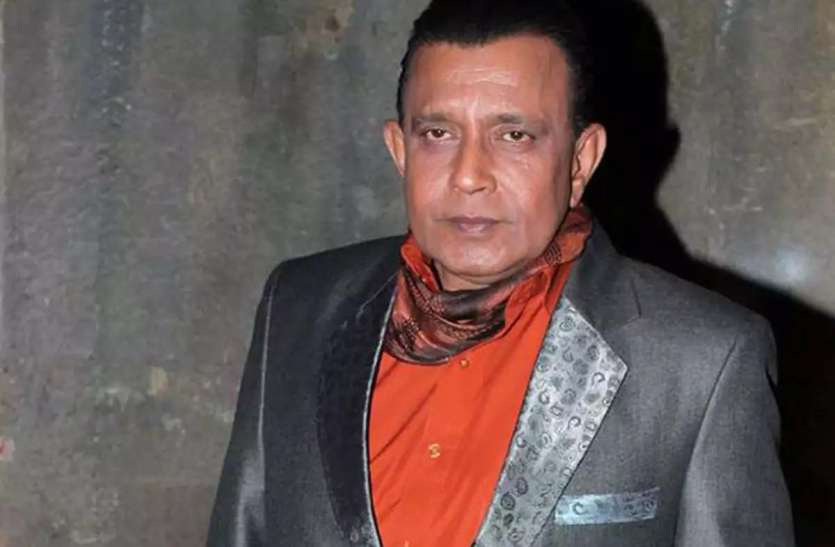 Actually, Kishore Kumar had first married Ruma Ghosh in 1950, but this marriage lasted only 8 years and both were divorced in 1958. Not only this, it is said that even before the separation of the two, Kishore Kumar had married Madhubala. But Madhubala was a heart patient and started living separately due to family pressure. However, luck had something else in mind and Madhubala passed away in 1969. After this, he married Yogita Bali in 1976, but got divorced only in 1978. After this Yogita Bali married Mithun Chakraborty. Angered by this, Kishore Kumar even gave up singing for Mithun Chakraborty. After this Kishore Kumar married Leena Chandavarkar for the fourth time. Mithun has given more than 350 films in his film career. During this, his name was associated with many Bollywood beauties. Apart from Yogita Bali, actresses like her co-stars Ranjeeta, Sarika and Sridevi are included in this.

Also read- When Mira Rajput had put this condition for marriage, Shahid was in bad condition

Sridevi and Mithun worked together in 1984 in the film ‘Jag Utha Insaan’. After this film, the news of their love affair started flying. In an interview, Mithun himself had admitted that he had secretly married Sridevi. Sridevi and Mithun’s relationship did not last long. The reason for this is Mithun’s wife Yogita Bali. Actually Yogita had threatened Mithun that if he had a relation with Sridevi, she would commit suicide. Mithun got scared after hearing this and made a distance from Sridevi.

Mithun’s hit films include Vardaad, Avinash, Jal, Disco Dancer, Corruption, Ghar Ek Mandir, Who is more than us, The Guardians of the country, We are the age, Steps of step, Baazi, Boxer, The one who swears, Love does not bow down, Movies like Karishma Kudrat Ka and Swarg Se Sundar are included.

Also read- When the former governor accused Govinda of cheating! Know what was the whole matter

Congress’s question: Why did Amit Shah keep silence on the killings in Kashmir, the policy of the Center failed