Must watch some movies coming on netflix

by Amit Tripathi
in Entertainment
Reading Time: 4 mins read
6
A A 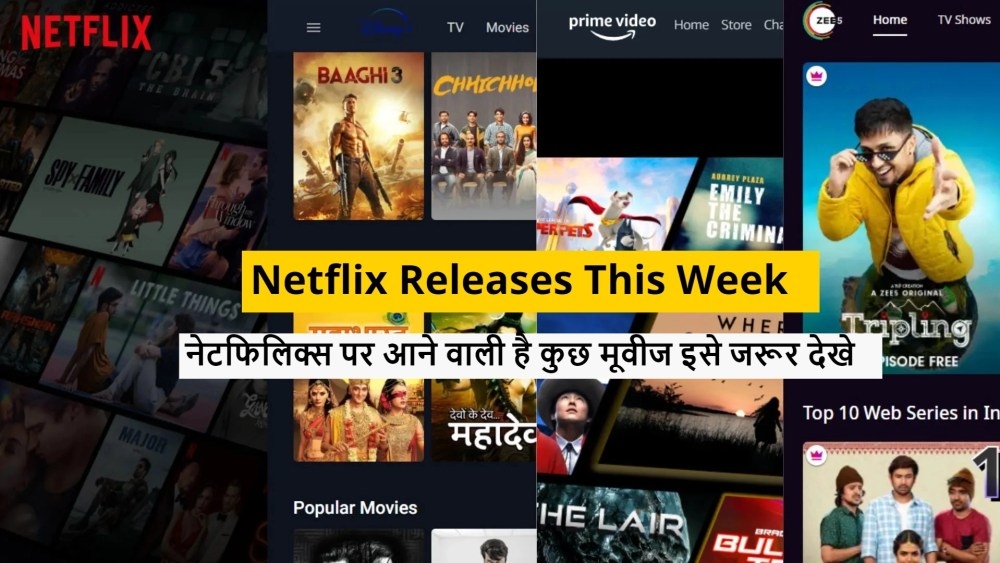 Netflix Releases This Week: Must watch some movies coming on Netflix

As Christmas carols waft through the chilly December nights, here are some pics for you to peruse and enjoy. Not your typical Christmas movies and shows, these are for those looking for thrills and gore or even raunchy humor during the holiday season.

1. The Glass Onion- A Knife Reveals The Secret

Starring our very own James Bond, Daniel Craig, The Glass Onion is the classic whodunit you need to add some spice to the holly jolly Christmas train. The story follows Miles Braun, a tech billionaire played by the genius Edward Norton, and his friends on Braun’s private Greek island. Things take a turn for the worse when one of them dies and Detective Benoit Blanc, played by Craig, is put on the case. A mystery with potential Poirot-in potential, we can’t wait to watch Glass Onion – A Knives Out Mystery on 23rd December on Netflix India. 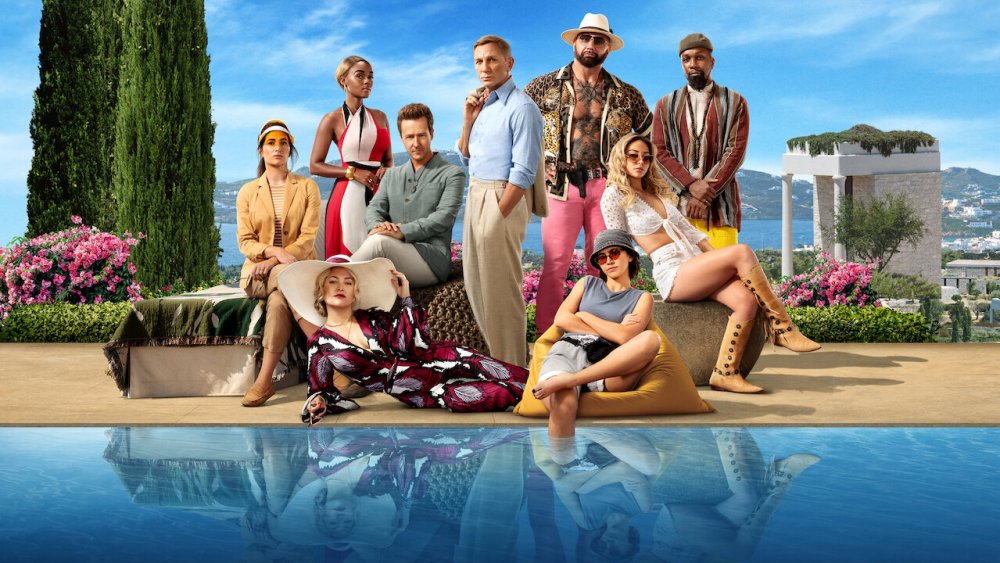 Glass Onion – A Knives Out Mystery

A prequel to The Witcher, The Witcher- Blood Origins starring Henry Cavill is based 1200 years ago and shows the “Elven Golden Era” according to the trailer. A limited series of 4 episodes, the show revolves around 7 outcasts in the elf world who unite in a quest against an unstoppable force. Promising the same level of drama and action, The Witcher – Blood Origins is a must watch, especially if you have seen and loved The Witcher. But, even if you didn’t, you can easily watch this series coming on Netflix India on 25th December.

Vir Das, the voice of millennials, is back with his fourth Netflix stand-up special and we can’t keep calm. Tickling the intellectual funny bone, Vir Das talks about his childhood in India, the perils of resentment and finding his footing in the world in his new special ‘Landing’. Oh-controversial in most things as they say, you can hate Vir Das but you can’t ignore him. With new stories and interesting anecdotes, watch on Netflix on 26th December.

An irreverent comedy-drama, White Noise stars Adam Driver, Greta Gerwig, Don Cheadle and others. Based on the 1985 Don DeLillo novel of the same name, the story revolves around college professor Jack Gladney (Driver) and his family. Their comfortable suburban life is upended when a nearby chemical spill causes “The Airborne Toxic Event”, leaving a noxious blackout over the area that forces the Gladney family to evacuate. An offbeat, sad story shown through a darkly comedic lens is an unexpected way to end 2022, but we can’t wait to try. White Noise will release on Netflix India on 30 December.

Starting the new year with Master Robbery is our plan this time, and yours? An 8 episode limited series, Kaleidoscope is an American heist drama series helmed by Eric Garcia starring Giancarlo Esposito, Rosalyn Elbe, Rufus Sewell and so on. A thrilling, exciting adventure that leads us into another heist heist and we can’t wait to plunge headlong into this world. Kaleidoscope will release on 1 January 2023 on Netflix India.