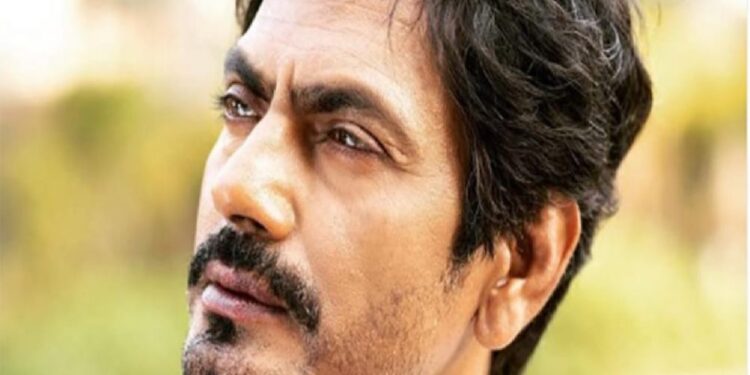 New Delhi. Actor Nawazuddin Siddiqui is in a lot of discussion these days. We got to see him at the Cannes Film Festival at the moment. Where he shared the special memory on his social media. Different reactions of his fans are being seen on these pictures of him. Fans also congratulated him on this achievement. Nawaz recently arrived to attend the Cannes Festival. According to him, this film festival was no less than a Mecca for him. Although Nawaz’s association with Cannes is not for now but for a long time. He also talked about his most special memory.

Nawaz on the red carpet of Cannes

Nawaz told that before this three of his films Lunch Box, Monsoon Shootout and the three teams of Bombay Talkies were standing on the red carpet. Where he walked one by one with the three teams. Which is a matter of great pride for him and our country that three films from one country are participating here. At the same time, he told that he considers the Cannes Festival as the Mecca of cinema. Where every artist dreams of coming once. He also said that the thing that I like the most is cinema. When such lovers of cinema meet here, it feels like a magical atmosphere.

,country of honor, India was awarded

Our country this year in an international festival like Cannes.,country of honor, Huh. Which is a proud moment for us Indians. However, there is also a regret that this time we did not have a single film from here, which was selected. However, he also told that the value of the films selected at Cannes matters. Let us tell you that Nawaz is known for expressing his views openly in Bollywood. He has often come openly talking about the flaws of the Bollywood film industry. For his impeccable style, his fans love him more than the rest of the stars.

When Aishwarya Rai got 1500 rupees for a day’s job

When Aishwarya Rai got 1500 rupees for a day’s job