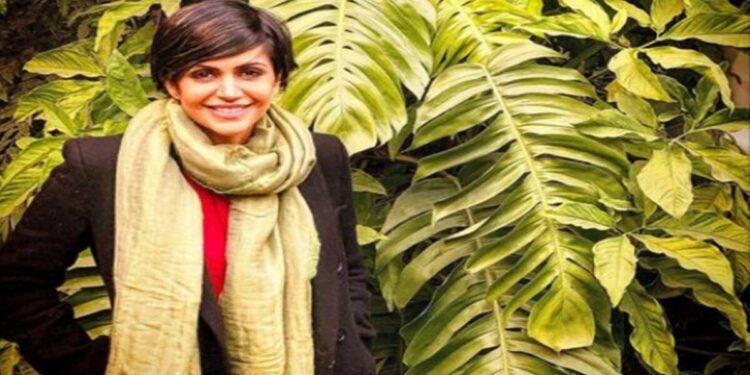 Mandira Bedi, who became popular with the character of ‘Shanti’ in the 90s, has started looking completely different today. There was a time when she used to look innocent and very cute in long curly hair. Who today looks bold and beautiful with short hair and toned body. Due to his short hair, not only his looks but also his work has changed a lot.

In an interview, Mandira Bedi told that there was a time when due to her short hair, she was offered only negative and police roles. He was offered to do about 5 to 6 negative characters. Although this is not the case now, these days she is offered the role of a strong woman.

For this reason was taken to shorten the hair Decision: Mandira said that due to the color and straightening, she started getting upset with her hair. He decided to cut his hair. First he cut his hair till the shoulder. Phil Salon man asked him if that much hair is fine or if he wants to get it shorter, then come tomorrow. Mandira told that the next day she had reached there before the salon opened and she made her hair even shorter.

Mandira said that she has short hair for the last 12 years and she will keep her hair as long as she wants. If she gets an offer that requires long hair, she will consider growing it.

Let us tell you that in the year 1994, Mandira Bedi played the main character in the serial ‘Shanti’ of TV. After this, in the year 1995, Mandira also appeared in the film ‘Dilwale Dulhania Le Jayenge’. In the year (2001-2003), she also acted in the TV show ‘Kyunki Saas Bhi Kabhi Bahu Thi’. Apart from this, he has also worked on digital platforms. In the year 2021, she appeared in Romi Now Original, ‘The Love Laugh Live Show’.

RBI governor said: risk on debt will increase due to the entry of tech companies like Google-Amazon in the financial business