Nora Fatehi: After Jacqueline Fernandes, now the troubles of actor Nora Fatehi increased, the car was gifted from the great thug

New Delhi. After actor Jacqueline Fernandes, now another actor Nora Fatehi is also seen surrounded in the case of Sukesh Chandrashekhar, accused of fraud and fraud of 200 crores. The Economic Offenses Wing of Delhi Police has questioned Nora Fatehi for about 7 hours on Friday. According to sources, more than 50 questions were asked from Nora by the officers of EOW. Delhi Police had issued summons to Nora Fatehi last week. He was summoned on Friday. According to the English newspaper ‘The Indian Express’, Nora reached the EOW’s office at 11 am and was released from questioning at around 6 pm.

The newspaper quoted sources as saying that Nora was asked by Delhi Police about the gifts received from Sukesh. According to reports, Nora said during interrogation that she had gifted a car from Sukesh. At the same time, the ED says that at the behest of Jacqueline, Sukesh had given about US $ 1.73 lakh in the bank account of her sister Geraldine, Australian $ 26470 in the account of brother Warren. Whereas expensive cars like Porsche and Maserati were given to Jacqueline’s parents. 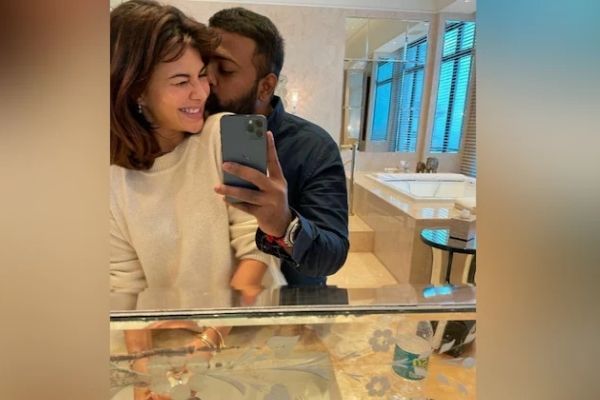 Let us inform that Jacqueline Fernandez, Nora Fatehi and actor Leena Maria along with Sukesh are accused of taking expensive gifts worth crores from the grand thug. The EOW of Delhi Police had first registered a case in this matter. After this, Enforcement Directorate ED registered a case of money laundering and questioned everyone including Jacqueline and Nora. The ED has also filed a charge sheet in this case in the court. Now Delhi Police is also interrogating Nora Jacqueline.