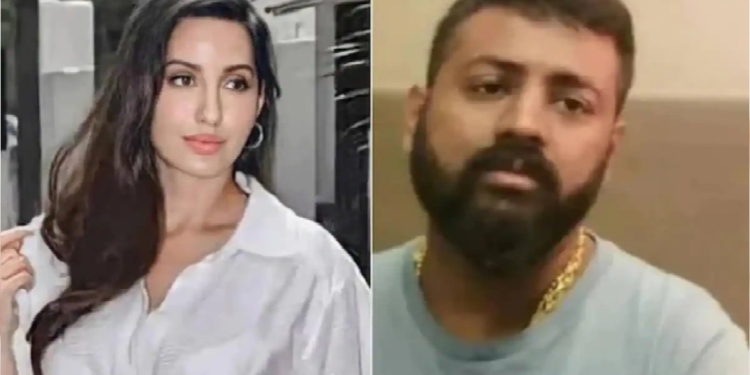 New Delhi. Mahathug Sukesh Chandrashekhar may be in jail, but still Arvind Kejriwal is continuously making shocking revelations about the government. Sukesh has once again made such a claim that you will be surprised to hear. However, this claim is not about CM Kejriwal or his party but about actress Nora Fatehi. The thug Sukesh has claimed that Nora had taken a hefty amount from him to buy the house. Not only this, but Nora also asked Jacqueline to break up and she has given proof of this to the ED.

Had asked for the car himself- Sukesh

Recently, Nora had claimed that Sukesh had tried to trap her by promising her a luxury lifestyle. Responding to this claim, Sukesh said that “Today she (Nora) talks about promising me a house, but she has already paid me a hefty amount to buy a house for her family in Casablanca, Morocco. Took it and now she is doing all new stories to escape from ED. 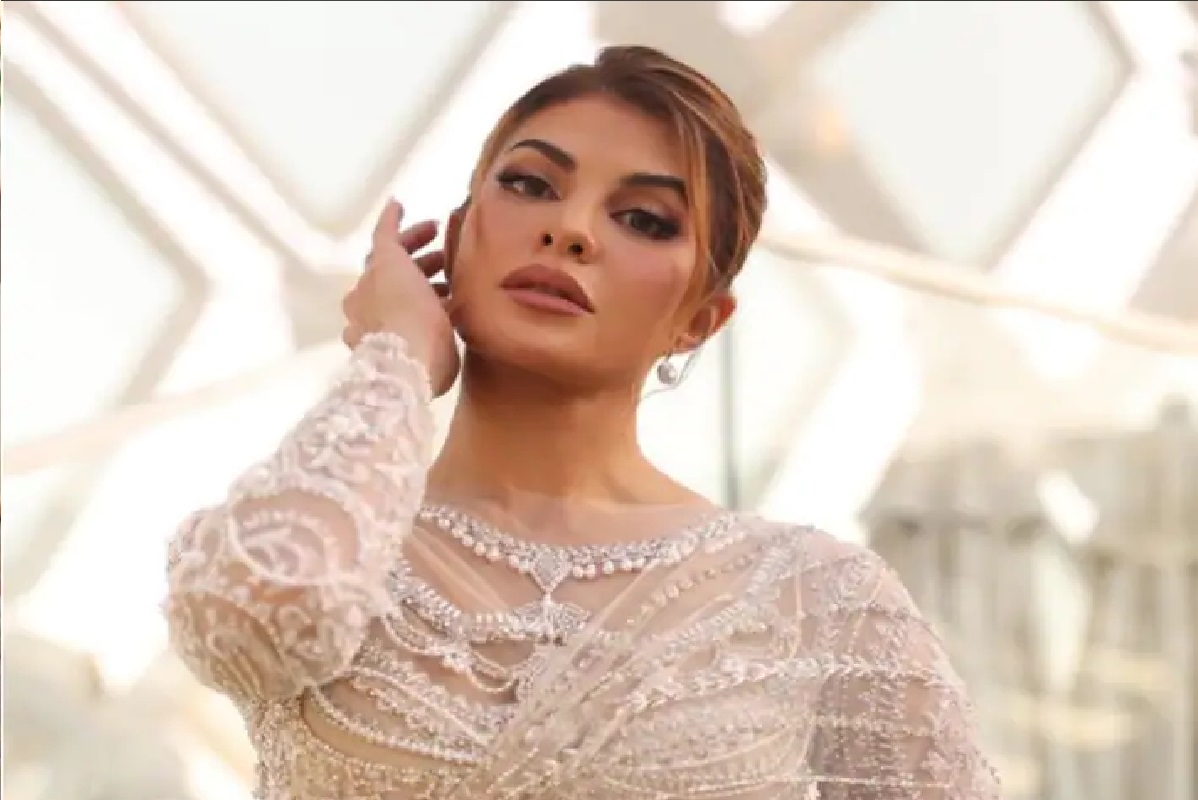 Sukesh further said that Nora claimed not to have taken the car and this is her biggest lie. He demanded a new car from me. I wanted to give her a Range Rover but it was out of stock at that time and Nora needed a car very quickly, so gave her a BMW S series. Not only this, Nora had taken that car in the name of her friend’s husband Bobby. Nora and I have never had any professional dealings that she is claiming. Nora was jealous of Jacqueline

Sukesh also said that when he was in a serious relationship with Jacqueline Fernandez and Nora was jealous of Jacqueline and wanted me to leave Jacqueline. Significantly, Nora had claimed that Sukesh offered her a luxury lifestyle and said that he would do everything for her if she became his girlfriend.