Not only Jacqueline and Nora, these actresses can also be named for meeting thug Sukesh and taking gifts, Delhi Police can summon, After Jacqueline Fernandes, the EOW team will interrogate those 4 beauties, Nora Fatehi’s name also included

New Delhi: In the case related to Mahathug Sukesh Chandrashekhar, the EOW team of Delhi Police had questioned actress Jacqueline Fernandes for 8 hours yesterday. It is being told that in yesterday’s interrogation, many sharp questions were asked to the actress. The police also questioned the relationship between Jacqueline and Sukesh. Dancer and actress Nora Fatehi will be questioned today. Apart from this, the EOW team of Delhi Police is also going to take a dig at the actresses who had secretly met Sukesh while in jail. Bigg Boss fame Nikita Tamboli, Arusha Patil, Chahat Khanna and Sofia Singh are included in this list. The ED has already questioned these but now the EOW of Delhi Police will investigate in its own way.

Pinky Irani’s name has also been in the news in this game of thugs, which is being described as a strong link. Pinky is Sukesh’s partner who introduced actresses with different names to Sukesh. In the previous interrogation, Arusha Patil herself had confessed that Pinky had introduced Sukesh to her and later was given cash and expensive gifts as a gift. Bigg Boss fame Nikita Tamboli also revealed that Pinky had introduced Sukesh to her in the name of Shekhar, who was described as the producer of South films. Nikki told that her first meeting with Sukesh was in his cabin built in Tihar Jail. 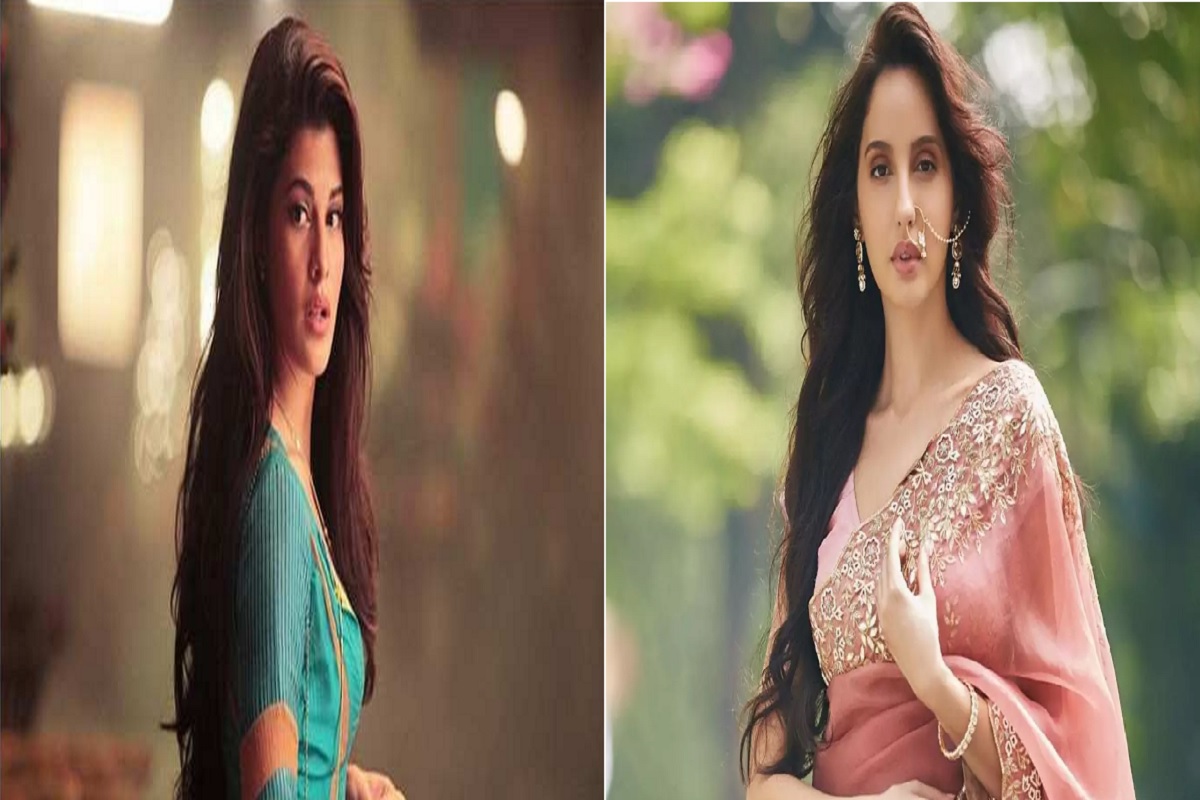 At the same time, Chahat Khanna, who played Ram’s sister in ‘Bade Achhe Lagte Hain’, told after interrogation that Pinky had introduced Sukesh to her as Shekhar Reddy, the owner of the South Indian channel and he had said that she would do a film with him. want. According to the chargesheet filed by the ED, in the year 2018, Chahat Khanna had met the accused Sukesh Chandrashekhar in Tihar Jail. After which he was given Rs 2 lakh in cash and a Versace watch as a gift.