Akshay Kumar, actor of South language and Hindi language films R. Will be seen in films with Madhavan. Akshay Kumar is a part of C Sankaran Narayan’s biopic opposite R Madhavan. According to the news of Bollywood Hungama, R. Madhavan is also a part of the film along with Akshay Kumar which is set in the 1900s and is a courtroom drama film.

Let us tell you that the shooting of this film has been done a few days before today without much discussion. R. Madhavan secretly shot the film with Akshay Kumar a few days ago. Apart from this, both are going to play an important role in the film, in such a situation, both the actors have done a lot of discussions and preparations regarding the script of the film. 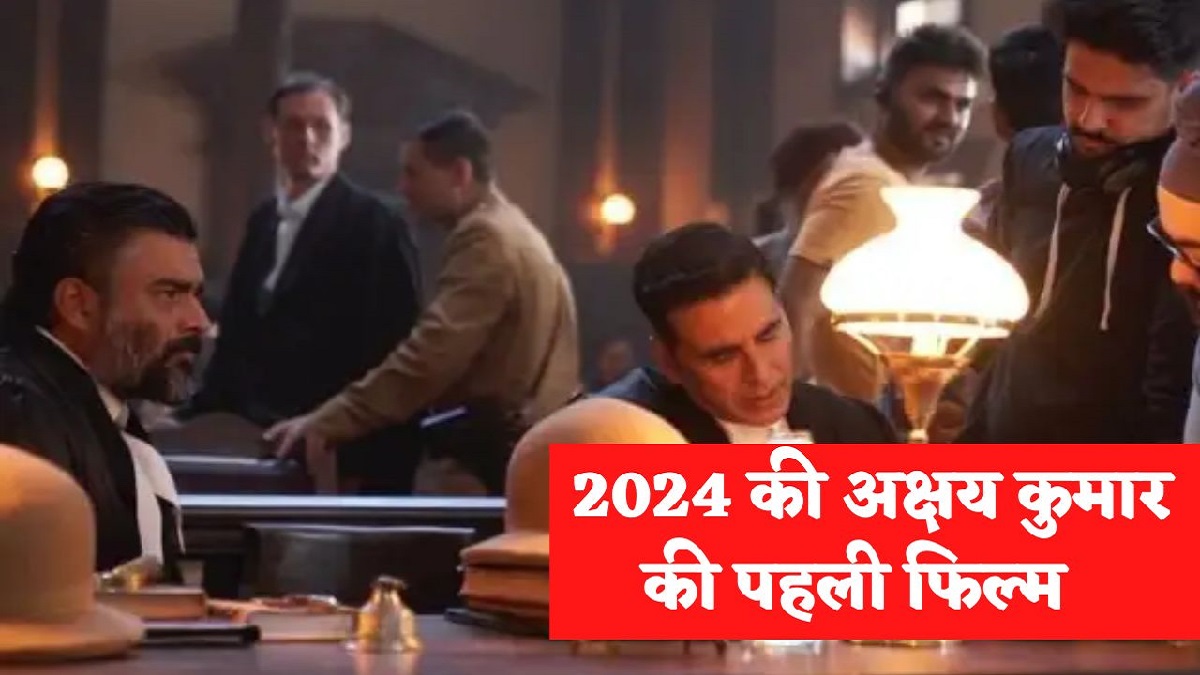 This will be Akshay Kumar’s first film to release in the year 2024. Apart from this, in the year 2024, Akshay Kumar is going to appear in the film Jolly LLB 3, Skyforce and Khel Khel. The film is being produced by Karan Johar’s production. You will also get to see touching glimpses of the Jallianwala massacre in the film.