Occasion of happiness in Ambani family, Anant and Radhika got engaged amidst traditional rituals, Anant Ambani and Radhika Merchant get engaged 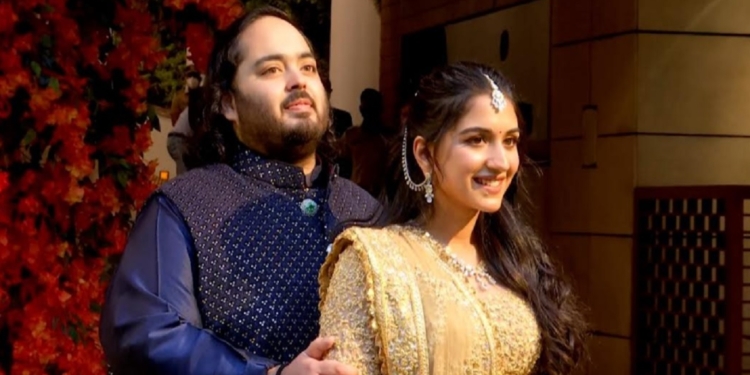 New Delhi. Radhika Merchant and Anant Ambani today tied the knot with full rituals in the presence of family and friends. The engagement ceremony took place at the Ambani residence in Mumbai. Centuries-old traditions like Gol-Dhana and Chunri Vidhi, passed down from generation to generation among Gujarati Hindu families, were conducted with great enthusiasm at the venue and the family temple. Both the families handed over gifts to each other. A dance performance by members of the Ambani family, led by Anant’s mother Nita Ambani, was the highlight of the event. Gol-dhana literally meaning jaggery and coriander seeds – Gol-dhana is a pre-wedding ceremony similar to an engagement in Gujarati traditions . These items are delivered at the groom’s house during the event. The bride’s family brings gifts and sweets to the groom’s house and the couple then exchange rings. After this the couple takes blessings from their elders.

Anant’s sister Isha and other family members first invited Radhika to their merchant residence for the evening’s festivities. After this, the Ambani family warmly welcomed the bride’s party at their residence amid aarti and chanting of mantras. The entire family accompanied Anant and Radhika to the temple to seek Lord Krishna’s blessings for the couple’s bright future. From there everyone proceeded to the venue for Ganesh Puja followed by traditional Lagan Patrika recitation. After the gol-dhana and chunri ceremony, gifts are exchanged between the families of Ananth and Radhika. There was a stunning and scintillating dance performance by the members of the Ambani family led by Nita Ambani. Which got a lot of applause from the people present. Anant and Radhika exchange rings in front of family and friends and seek their blessings as sister Isha declares the ring ceremony open. 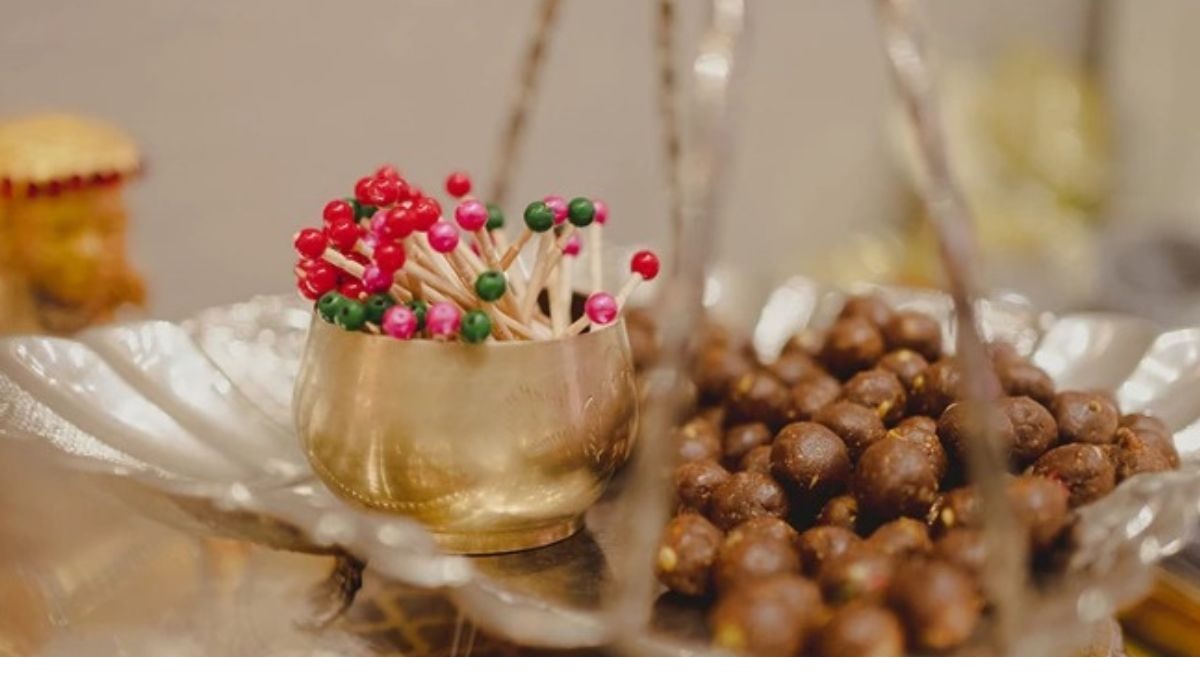 Ananth and Radhika have known each other for a few years now and today’s engagement rituals will bring them closer. Both the families seek everyone’s blessings and best wishes for Radhika and Anant. Anant, the son of Nita and Mukesh Ambani, completed his studies at Brown University in the US and has since been associated with Reliance Industries in various capacities. He has been on the board of Jio Platforms and Reliance Retail Ventures. He is currently heading the energy business of Reliance. Radhika, daughter of Shaila and Viren Merchant, is a graduate of New York University and serves as a director on the board of Encore Healthcare.