Pankaj Tripathi told why he likes to work in Hindi films, has rejected many South films 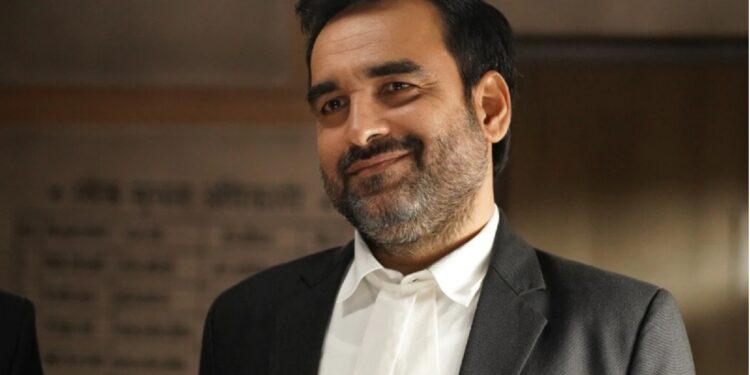 Nowadays South Cinema is running rampant at the box office. While Bollywood films are continuously flopping, South Cinema is giving hit films and the audience is also crazy about South Cinema. When South cinema is speaking on the heads of the audience, many big stars are taking advantage of this opportunity and are either making remakes of South films or working in South films. But in such a situation, an artist like Pankaj Tripathi is rejecting South films.

Right now the International Film Festival of India is going on in Goa. Which we also know by the name of IFFI Goa. It is a film festival where films from all over the country are screened. All the stars and people of the film world reach this event and interact. Pankaj Tripathi, who went to this event, told in an interview, “I prefer Hindi cinema, while language is not a barrier for me. It is simply because I understand Hindi, know its sentiments, its nuances, so that is convenient for me. 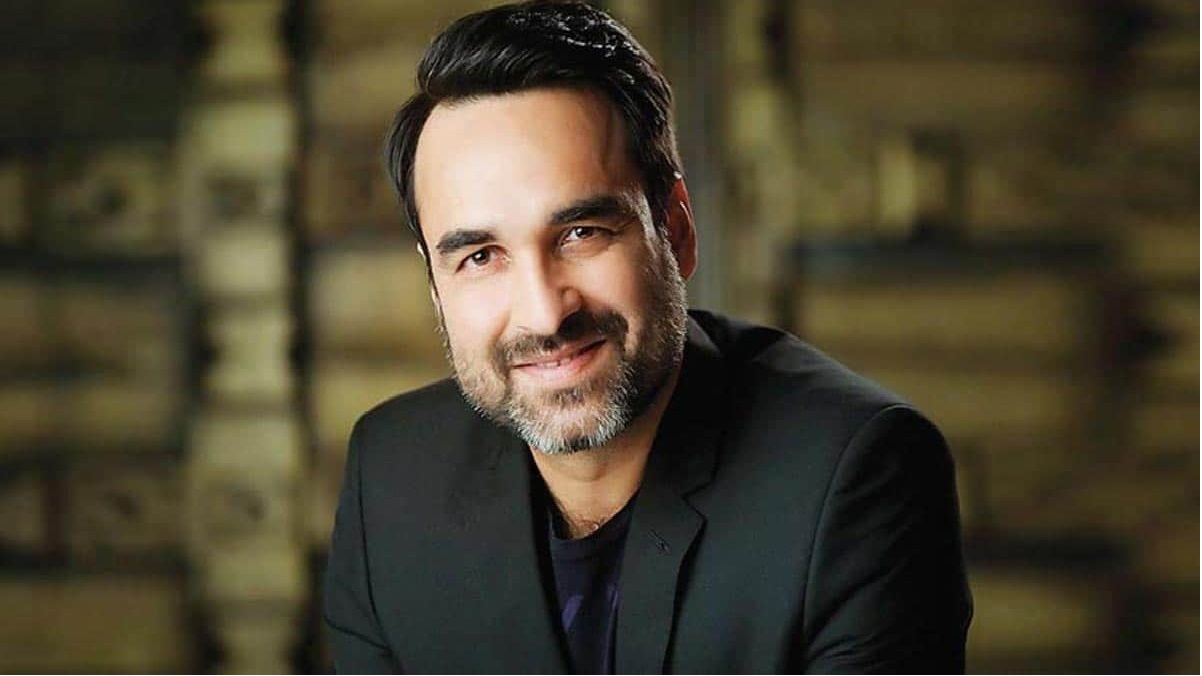 Pankaj Tripathi also told that he feels comfortable with Hindi and staying in it he can give his best shot for the film. They said, “Forget Hollywood, I got offers from Telugu and Malayalam filmmakers, but I feel I am not capable of doing justice to those films, I will not be able to speak their language.” Apart from this, he told that he has read many books of western countries for acting. He has read many books of India, but he follows the Natya Shastra of India and learns most of the things from that.