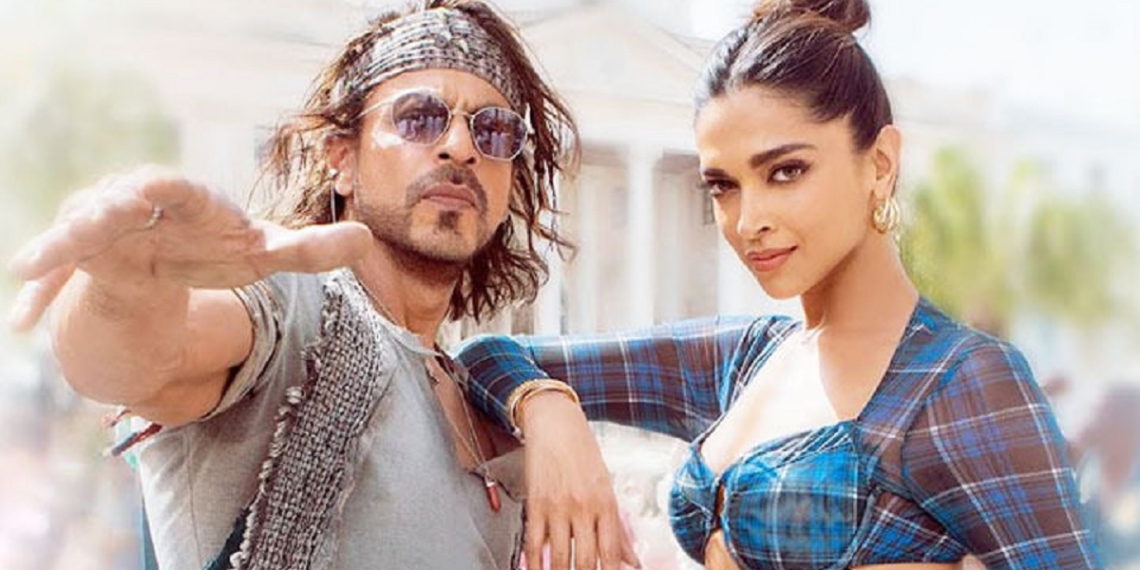 new Delhi. Actor Shahrukh Khan, who is called the king of romance and Bollywood, is in a lot of discussion at the moment. He was keeping distance from the film world since the 2018 film ‘Zero’. The actor was returning to the theaters with the film Pathan after such a long break, but now this film has increased his troubles. Let me tell you, when the first song ‘Besharam Rang’ of the film Pathan was released, there was a ruckus.

From Hindu to Muslim organizations all were expressing their displeasure over the lyrics of the song and the bikini worn by actress Deepika Padukone in it. The Boycott agenda against the film also worked well. Reactions of political parties had also come to the fore regarding the song. Information was received from the Censor Board that the makers would have to make many changes in the film. Now meanwhile, Kamal R Khan, who describes himself as a film critic, has made a big claim by tweeting about the film Pathan…

It’s confirmed that #pathan title is no more. Orange bikini is also no more. But now the makers have decided to postpone the release of the film. Official announcement can come today or tomorrow.

What has KRK tweeted

Today #PathanTrailer didn’t release and it’s proof that whatever I said few days ago that is truth. @iamsrk has decided to change the title #pathan, I said on the day of announcement that this title is wrong. But SRK refused to listen to me. Finally he is forced to listen to me

Let me tell you, even before this KRK had made a tweet in which he had said that I (KRK) had already said that the name of the film Pathan is wrong. During the announcement itself, I had told the filmmakers and actor Shahrukh Khan that this title is wrong but they did not listen to me. Now what I said is coming true. Let us tell you, mixed reactions of social media users are coming out on this tweet of KRK. Many users are supporting Kamal R Khan. So on the other hand, there are some who are saying that if the release date of the film is not postponed, then you should stop reviewing.