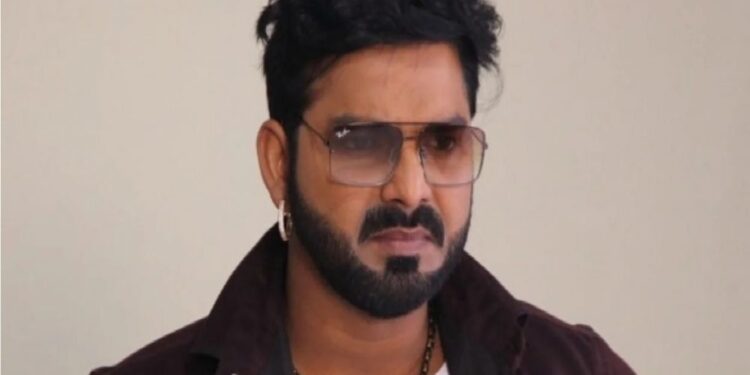 New Delhi. There is bad news for the fans of Bhojpuri cinema. Everything is not going well in the life of Bhojpuri superstar Pawan Singh. There is turmoil in his married life. The actor is soon going to divorce his second wife as well. According to media reports, the actor’s wife Jyoti Singh has sought divorce. He has also filed an application for divorce in the family court of Arrah. Please tell that Jyoti Singh is Pawan Singh’s second wife. The actor’s first wife Neelam had died under suspicious circumstances. However, what was the reason behind the death… it was not revealed.

Significantly, Pawan Singh has always been in controversies regarding his personal life. The actor’s first wife had died under suspicious circumstances. After which his name was associated with Bhojpuri actress and singer Akshara Singh. There were reports that both could get married but suddenly Pawan Singh left Akshara and married Jyoti Sharma. After which Akshara Singh made many revelations in front of the media. He had accused Pawan Singh of assault and threatening to ruin his career.

Abortion Illegal in America: Companies will bear the cost of those going out of America to get abortions, initiative after Supreme Court’s decision

Know which airlines were fined one million, accused of not following security policies

Abortion Illegal in America: Companies will bear the cost of those going out of America to get abortions, initiative after Supreme Court’s decision

Know which airlines were fined one million, accused of not following security policies

By investing just 1 rupee, you will get the benefit of 12 lakhs, this scheme of the government is of great use.