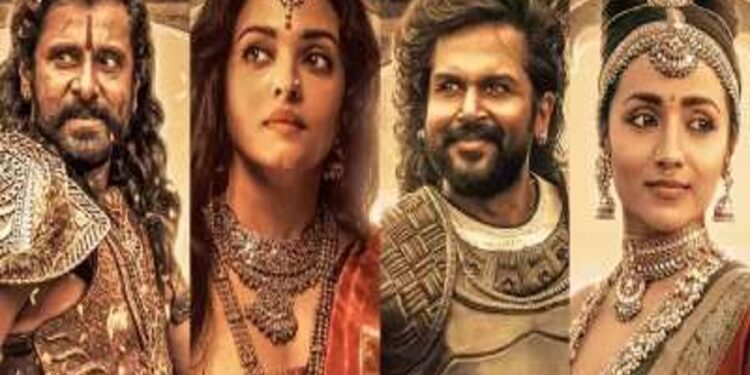 New Delhi. The people, who were agitated by making a mockery of Indian culture in films, have now given a strict message to the directors and producers that now before making a film, take care of Indian identity, otherwise its dire consequences may be reflected in the coming days, the hallmark of which is We have got to see the outrageous reaction of the people who came to Aamir Khan’s film ‘Lal Singh Chaddha’. It is probably the result of that that now efforts are being made to save Indian culture through Indian cinema, especially South Indian cinema.

in the headlines ,panniyin selvan,

In this episode, recently released director Mani Ratnam’s film ‘Penniyin Selvan’ is in the news. ‘Penniyin Selvan’ is a film based on a Tamil novel. In which Chiyan Vikram, Aishwarya Rai Bachchan, Karthi, Jayam Ravi, Trisha have performed their amazing acting, which is being well appreciated by the people. This film based on the Chola Empire is very much liked by the audience. The audience is very fond of this film. It is not us, but the films are earning money. From the Indian cinema world to abroad, this film has set a new record in terms of earnings. The film has earned more than 100 crores in the first weekend in Indian cinema. On the other hand, in foreign markets such as US and UK, the film has now set a new record in terms of earnings. The film continues to dominate the European markets. Now in such a situation, what is the reaction of the people about the film in the coming days. All eyes will be on this. 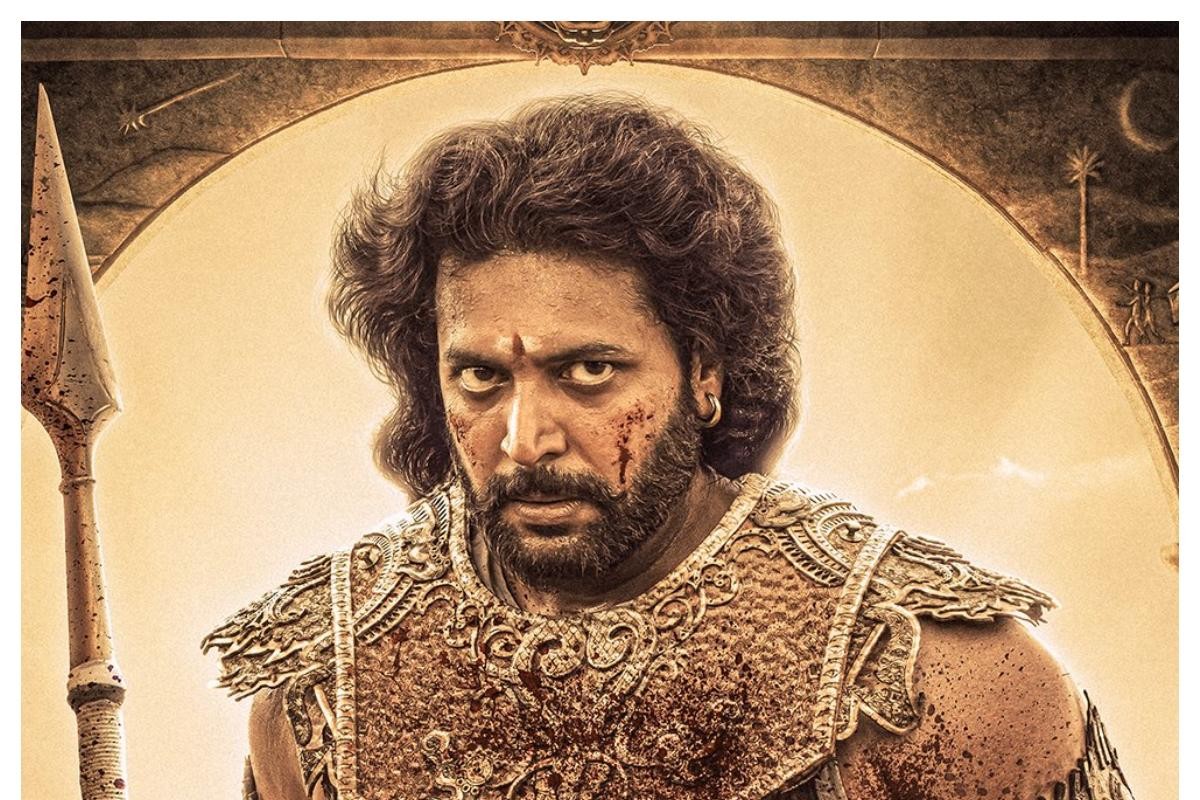 The market remains strong in foreign

Let us tell you that the film remains strong in the foreign markets. Within a span of just three days, the film has set new records by earning more than 200 crores in foreign markets. Including USA and UK markets. The film’s gross collection in the Indian markets has been around 120 crores. On the other hand, the gross collection of films in foreign markets has been around 220 crores. Not only this, if the matter was limited to earning, then today the subject matter approach would not have been as deep as it has become now. Actually, this film has also broken the records of recently released films in terms of earnings. Come, let us tell you about those films in detail. 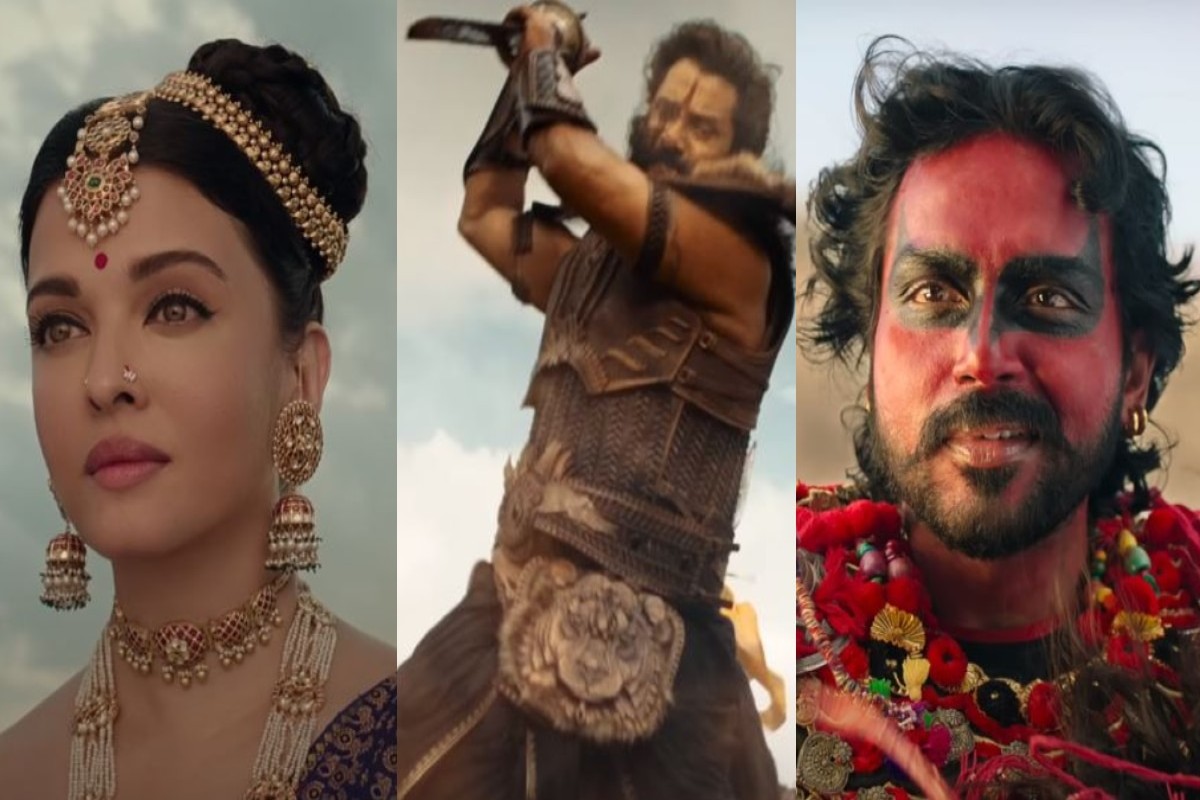 RRR And KGF -2 also left behind

Actually, the film ‘Penniyin Selvan’ has also broken the records of RRR and KGF 2 in terms of earnings. Penniyin Selvan has earned £773 in the UK. According to media reports, this film has also left behind RRR and KGF in the UK. At the same time, in the USA too, this film has set a new record by earning 4.1 million. Apart from this, it has become one of the biggest Tamil films in Australia and New Zealand. However, after seeing the kind of situation that is being seen regarding this film, it would not be wrong to say that this film can earn up to 500 in the coming days. The amount earned by any film is a living proof that it is being liked by the people. On the other hand, the film is also being liked a lot on social media. Now in such a situation, how is the performance of this film in terms of earnings in the coming days. All eyes will be on this.