Poster of Katrina Kaif’s film Mary Christmas is out, actress will share screen with Vijay Sethupathi 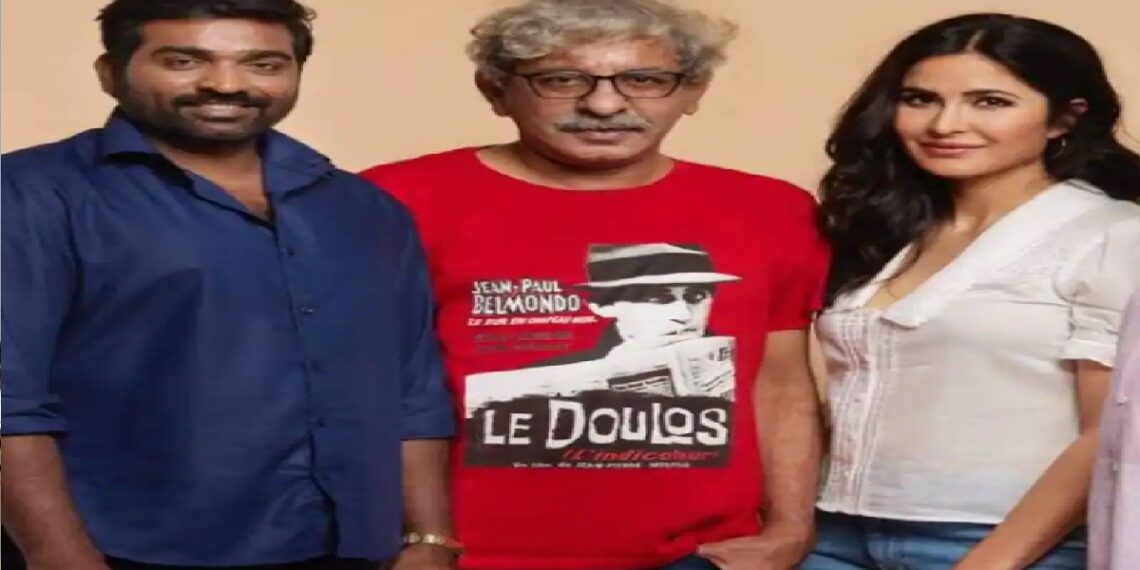 new Delhi. Katrina Kaif remained in headlines in the year 2022 for many things. The actress surprised people by marrying her love Vicky Kaushal this year, while the actress appeared in the film Phone Bhoot for the first time after marriage. However, this film could not do anything special on the big screen. Now Katrina Kaif is going to return to the industry again, the name of this film is Merry Christmas, in this film Vijay Sethupathi will also be seen with Katrina. Katrina and Vijay will be seen together on the big screen for the first time. Along with this, whether the pair of these two can do wonders on the big screen or not, only time will tell.

Talking about this poster, two hands are visible in this poster, one is of Katrina and one is of Vijay. Both are holding glasses and are seen cheering through the glasses. However, both the glasses appear to be broken. Let us tell you that this film of Katrina Kaif and Vijay will be released in both Tamil and Hindi. The film will hit the theaters in Hindi in the year 2023. Katrina Kaif shared this poster and wrote – We wanted to release the film on this Christmas but there is a twist in it, will be seen in theaters soon.