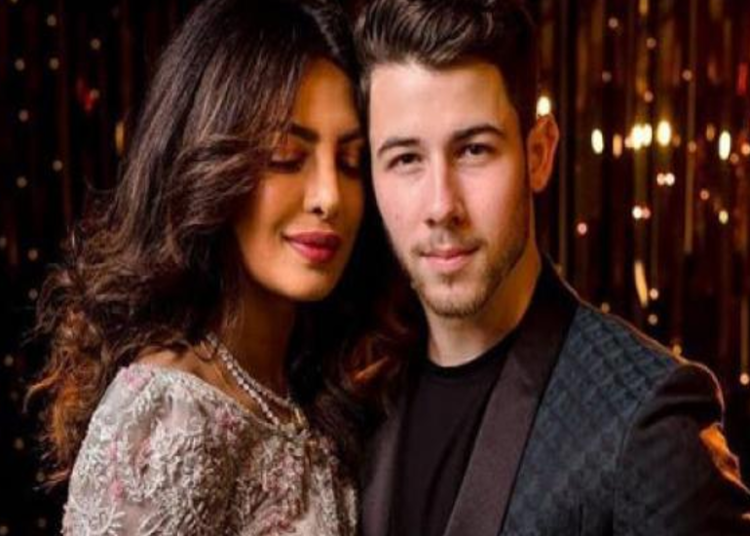 After marrying Nick Jonas in the year 2018, Priyanka Chopra is in discussion for different reasons. Now she lives abroad with her husband and from there both are very active in the industry. Since their marriage in the year 2018, there have been reports in the media about her and Nick Jonas. Even today amidst thousands of rumours, both are living with each other.

He told that he and Nick Jonas are ready for a change in their lives and it will happen when it happens. In fact, in the interview, she was asked whether her mother Dr Madhu Chopra was expecting to become a nanny. Priyanka replied, ‘It is a huge part of our future. By the grace of God, when it happens, it will happen.

Read also: Divyanka Tripathi got trolled for a mosquito, the actress gave a tremendous reaction

When Priyanka was asked whether she and Nick are very busy with their lives, the actress quipped, “No, we are not too busy to practice.” She further says, ‘I am fine for this. We are both fine for it.

Police Recruitment 2021: Recruitment of IT Professionals in Haryana Police without examination, apply quickly