Ravana or Khilji? Seeing the look of Saif Ali Khan, people were furious, the demand for boycott arose 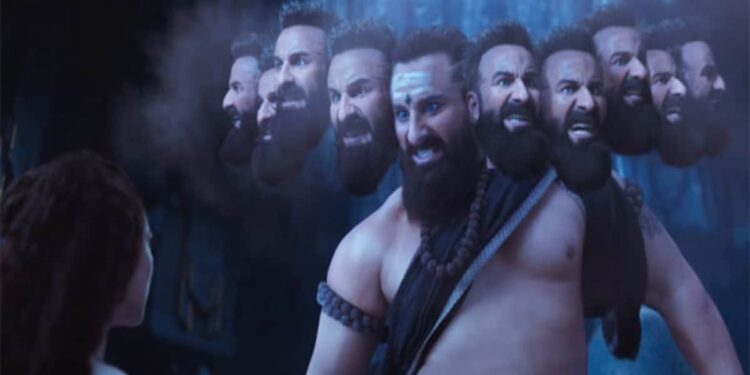 New Delhi. The teaser of actor Prabhas, Saif Ali Khan and Kriti Sanon’s film ‘Adipurush’ was released in Ayodhya, the city of Lord Shri Ram. But with the release of the teaser, the film has landed in controversy. People are getting furious after seeing the teaser of the movie on social media. The way the speculations were made that the teaser of the film Adipurush would be liked by the audience. But disappointed about the film. Many people do not like the look of actor Prabhas, while some did not like the VFX of the movie. Apart from this, actress Saif Ali Khan, who is playing the role of Ravana of Ramayana in the film, is furious.

People are trolling the teacher of the film fiercely as well as #DisappointingAdipurish, #BoycottAdipurush, Brahmin, mughal are trending fast on social media. Let us tell you that in the film Adipurush, directed by director Om Raut, actor Prabhas is playing the role of Ram. Apart from this, Kriti Sanon will be seen in the role of Mata Sita. People are not liking the look of Saifi Ali Khan, who is playing the role of Ravana in the movie. People are raising strong objections about Saif’s character of Ravana in the film.

Most of the people are saying that Saif Ali’s look has been shown not like Ravana, but like a Mughal ruler. So much so that users are comparing Saif’s look with Mughal rulers like Alauddin Khilji, Mohammad Ghazni, Taimur, Jahangir. Apart from this, people say that Ravana was a learned Brahmin, while in this movie Saif is shown with a modern haircut and a long beard. At the same time, some people say that the Pushpak aircraft of Ravana was not a giant monster. 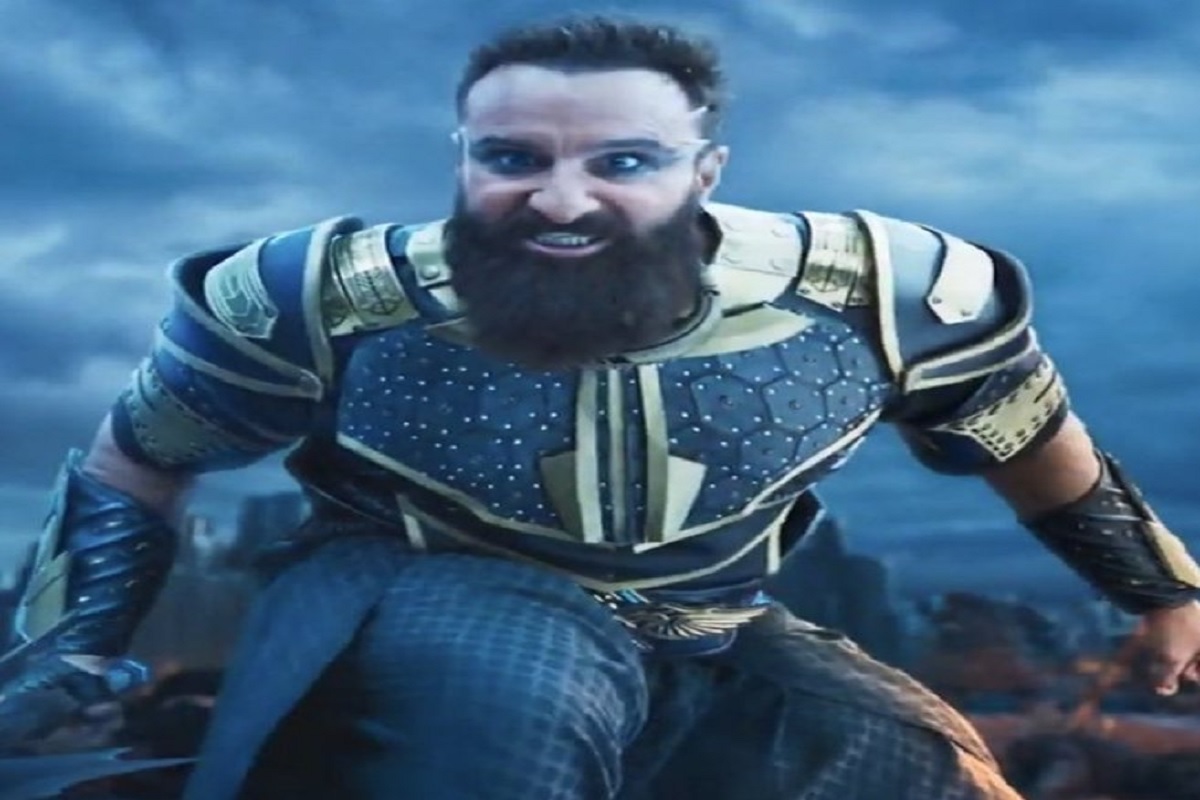 Let us tell you that a good budget has been invested in making the film Adipurush. Made in a budget of about 500 crores, Adipurush has also been included in the list of the highest budget film ever made. T-Series has invested its money in this film. A total of around 500 crores has been spent on the film.

A new promotional poster for ‘Adipurush’ is out. From what angle does this look like Ravan? They continue to either distort or mock Hinduism in every movie. Then ask why people are boycotting them. pic.twitter.com/kOUEonjzEw

Indian movie makers want 50 year old actors to play sons of 35 year old women, VFX of Alif Laila to fit into 400 crore movies, makeup of Babar to work on Ravan, national anthem of countries to become theme songs of their movie, and then they cry that no one watches their movies. pic.twitter.com/3i47eAbJ5h

Am I the only one who thinks Saif looks more like an IsIamic invαժer than Ravan in #Adipurush, pic.twitter.com/KdBHfy0Njt

Ravan was Brahmin, a scholar who composed “shiva tandav”.He had the knowledge of vedas & was an excellent astrologer. This pic of Saif Ali Khan is no where to Ravana. A South Indian Brahmin during those times would put kumkum on his forehead, this is a pic of “Mlecha” the Taimur. pic.twitter.com/ksy3t0cjKV

Ravan had a Pushpak vahan to travel not a demon bat not even he was demon he was Brahmin and most religious personality #BoycottAadipurush #boycottbollywoodCompletely #boycottTSeries #DisappointingAdipurish pic.twitter.com/IveVJvjYtR

This movie is an insult to Ramayan
First of all why are Ravan and Hanuman not wearing Mukut?
What kind of hair cut is Saif given?he’s looking like Khilji
Ravan was one of d wisest Bramhin can’t see his Janva
Pls stop hurting our sentiments #DisappointingAdipurish #AadiPurush pic.twitter.com/W3TiLgKhch