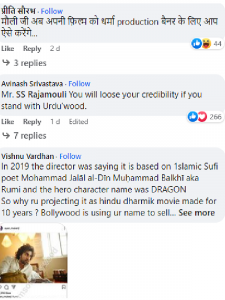 New Delhi. Ranbir Kapoor, Alia Bhatt, Amitabh Bachchan, Nagarjuna and other actors are going to work in the Brahmastra film. There is a lot of promotion going on for the film. Because South language films are running more. So now Karan Johar has adopted new tricks to make the film a hit. Now Bollywood people have started taking South Film Industry Artists in the film. The South language director has started making the film. At the same time, now Karan Johar has also started promoting the film with South Language Makers. We have seen how the promotion of the film is going on continuously. At this time the biggest actors and directors of the country are engaged in promoting the film. But the audience does not want to adopt the film at all, due to which the anger of the audience is now coming out on those people too. Those who are supporting those films, which the audience is opposing. Earlier we saw how Hrithik Roshan supported Laal Singh Chaddha and the demand for his boycott was raised on Twitter and now Rajamouli (SS Rajamouli) has also been targeted by the audience. I will talk 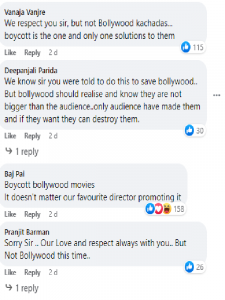 Many people in the video said that a director like Rajamouli should not support Bollywood and Karan Johar. However, even after this, Rajamouli and Jr NTR have been seen in an event held yesterday. Both Jr NTR and Rajamouli are one of the most loved artists of the South Industry. Which the people of South language also consider very much. But people do not like the association of South Industry people with Bollywood in this way. 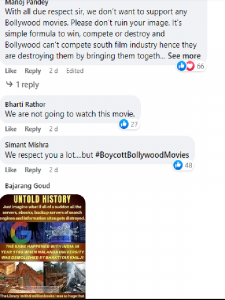 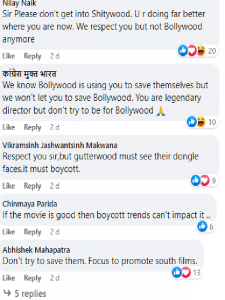 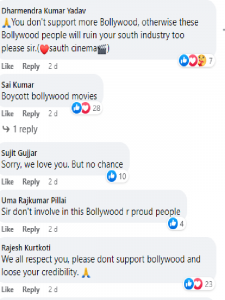