Salman Khan did not like the climax of this superhit film, wanted to change the scene for these two reasons New Delhi: There are many such films of the 90s in Bollywood, which never gets tired of watching again and again. In which the first name comes from director Sanjay Leela Bhansali’s film ‘Hum Dil De Chuke Sanam’. Which is still very special for cinema lovers. Released in 1999, it was one of the highest grossing films of that era. 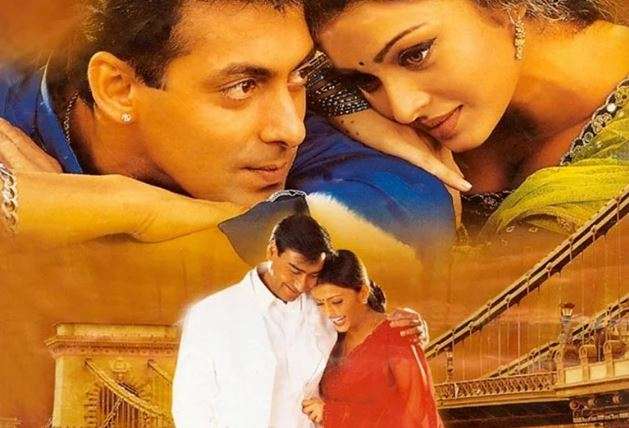 Salman played the character of Nandini in the film, Sameer Aishwarya. Sameer and Nandini fall in love with each other. Both of them forget the world in the love of each other but they are not destined to be together and both get separated. After which Nandini gets married to Vanraj i.e. Ajay Devgan. Vanraj wants to love his wife and wants to make her his own but Nandini is unable to do so. After this Vanraj comes to know about Sameer and Nandini’s love. At first he gets angry but then he takes Nandini to reunite him with his lost love. During this, some moments of love come between Nandini and Vanraj, which have another effect on Nandini’s heart. 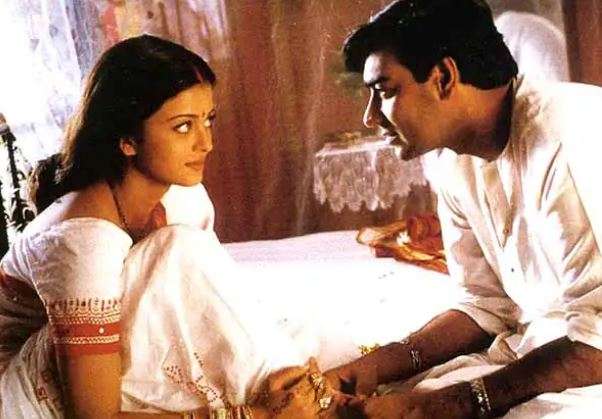 After this, when Nandini has a chance to go to Sameer, then forgetting her love, she chooses Vanraj for duty. According to media reports, Salman was not happy with this climax. There were two reasons for this. Firstly, he wanted Nandini to choose love, not her duty. At the same time, the second reason is that the news of Salman and Aishwarya’s dating was in the news in those days and Salman did not want him not to get Aishwarya in the film.

Salman asked Sanjay Leela Bhansali to change the scene, but he did not agree. After this, Salman asked Sooraj Barjatya to convince Bhansali to change the climax. Sooraj Barjatya talked to Bhansali for one and a half hours and then explained to Salman that this climax is the right one because duty is greater than love. After which Salman had to do this scene with his mind. But Bhansali’s change of scene was right and the film became a huge hit.

Input Tax Credit: There may be change in the monthly tax payment form, fake bills will be banned