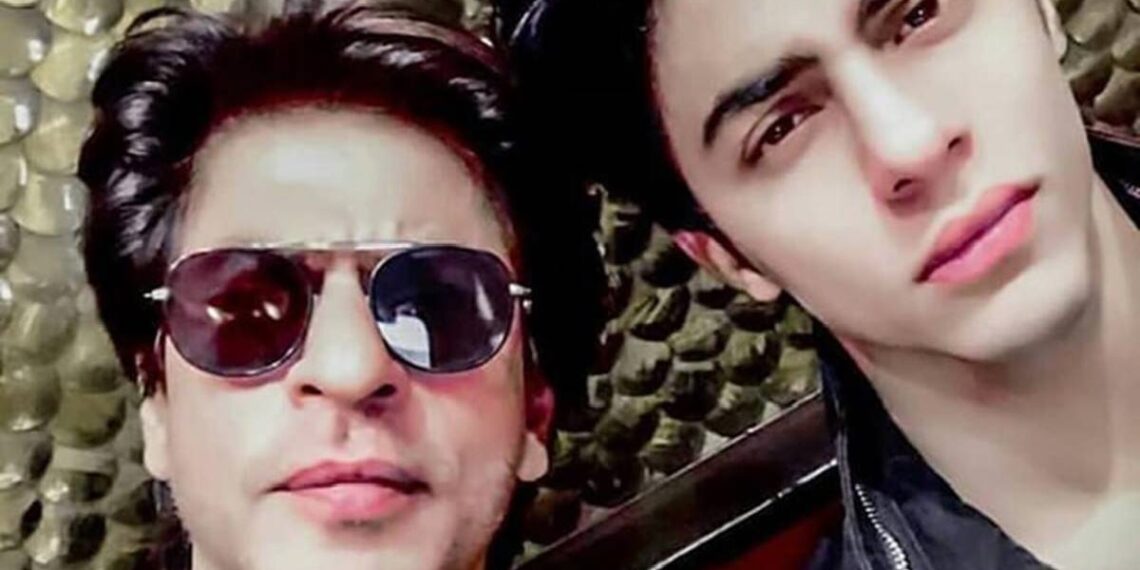 New Delhi. Shah Rukh Khan’s son Aryan Khan, who was surrounded by drug charges last several months, is now going to try his luck in the liquor business. Yes, you heard it right, Shah Rukh Khan’s son Aryan Khan has tied up with the Indian unit of AB Inbev, a very big international liquor company. While Shahrukh Khan’s film is on the target of Boycott, such news related to Aryan Khan is coming out. Aryan Khan’s name has been surrounded in the allegations of drugs earlier also. However, he has been acquitted of these charges. But you know that once you get stains in India, it is not possible to wash them off so easily. What is the matter related to Aryan Khan, know in detail.

If media reports are to be believed then the son of superstar King Khan has made preparations. Now he along with one of his partners is preparing to start Vodka business in India. Shah Rukh Khan, who has crossed the age of 25, is now preparing to launch premium vodka in India. The name of the premium vodka that Aryan Khan is about to launch is D’Yavol. Aryan Khan’s share in this business is shared by his friends Bunty Singh and Leti Blagoeva.

Aryan Khan himself has given information about Aryan Khan’s premium vodka business in India by sharing photos on his Instagram account. He put the photo on his Instagram account and told that it took him about five years for this and now D’Yavol is here. To sell D’Yavol, Aryan Khan and his two friends Bunty Singh and Leti Blagoeva have formed a company named Slab Ventures. This vodka brand will be launched under this company.