Shahrukh Khan hated this actress, even advised Aamir Khan not to work together 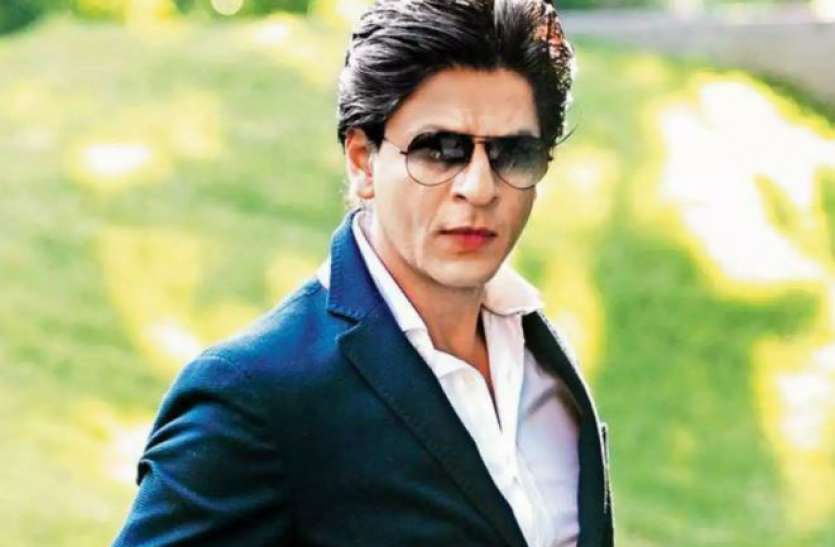 New Delhi: The pairing of Bollywood superstar Shah Rukh Khan and Kajol is one of the famous on-screen couples of Bollywood. Together they have worked in many superhit films. In which films like ‘Dilwale Dulhania Le Jayenge’, ‘Baazigar’, ‘Kuch Kuch Hota Hai’ and ‘Kabhi Khushi Kabhie Gham’ are included. Apart from this, Kajol and Shahrukh Khan are also very good friends today.

But do you know- Shahrukh Khan once hated Kajol and did not like her at all. Not only this, he even asked Aamir Khan not to work with Kajol. This was disclosed by Shahrukh Khan himself.

I was constantly talking

At the same time, Kajol had told during an interview about her friendship with Shahrukh Khan that I remember when Shahrukh and other actors came on the set. At that time they were all drunk and I was constantly talking to their make-up man in Marathi. Hearing my words, he got upset and said that it is causing headache. Due to which on one hand those people were getting angry, on the other hand, I was constantly engaged in talking. In such a situation, suddenly Shahrukh had said that can you shut your mouth, shut up. I think that was the beginning of our conversation and then gradually friendship started.

ALSO READ  When Karisma Kapoor caught the neck of superstar Salman Khan, know what was the matter

Also read: Why this actor’s ‘memories’ is included in the Guinness Book of World Records!

shahrukh and kajol are good friends

Today, you can find out from this fact how good friends Shahrukh and Kajol are. Actually Shahrukh Khan’s daughter Suhana Khan wants to become an actress. For this, Shahrukh Khan advised Suhana to learn acting from Kajol. He had told that I want him to learn something from Kajol. I can’t explain it, but she is different on screen.

Also read: From Shahrukh-Salman to Aamir, the stars put these conditions in front of the makers before signing the film 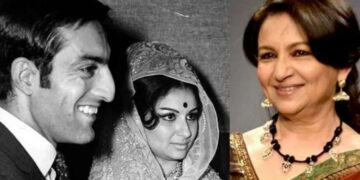 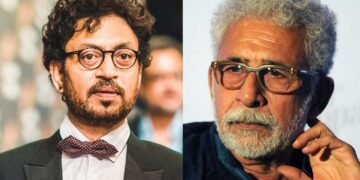 Bollywood veteran Irrfan Khan may not be in this world anymore, but his film industry friends still share stories and... 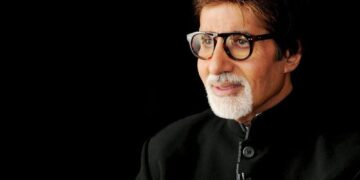 New Delhi: People cannot even imagine reaching the heights at which Amitabh Bachchan is today. But on the strength of...

After Taimur, now a controversy erupts over the name of Kareena’s second son