Shahrukh will not promote his film Pathan in Bigg Boss and Kapil Sharma show, know what is the reason?

by Amit Tripathi
in Entertainment
Reading Time: 4 mins read
1
A A New Delhi. This year, if anyone has been in the news the most, it is the King of Bollywood, Shahrukh Khan and his film Pathan, for which there was a lot of protest on social media. However, from time to time Shahrukh also replied to the trollers. Talking about the songs of this film, even though the songs of this film have been surrounded by controversies, but on the other hand, both the songs of this film are being liked a lot. All the songs of this movie have become party anthems of this year. However, now as the release date of the film is nearing, the fans are eager to see Shahrukh in the promotions of the film, most of them two reality shows which are Kapil Sharma and Bigg Boss on both the platforms. But the audience is waiting a lot for the arrival of Shahrukh Khan, but there is a bad news for the audience that Shahrukh and his cast have refused to attend any show for the promotion of their upcoming film Pathan. The reason behind this-

Shahrukh will not promote in Bigg Boss and Kapil Sharma show

According to reports, Shah Rukh Khan and his team have refused to promote the film on Kapil Sharma’s show and Bigg Boss. Shah Rukh Khan says that he will directly connect with his fans through his film Pathan. Let us tell you that Shah Rukh Khan, Deepika Padukone and John Abraham starrer film Pathan will be released on January 25 this year. The booking of this film has also started. Let us tell you that Shahrukh has charged a hefty amount of Rs 35-40 crore for this film. On the other hand, if we talk about Deepika, she has taken Rs 1 crore for this film. 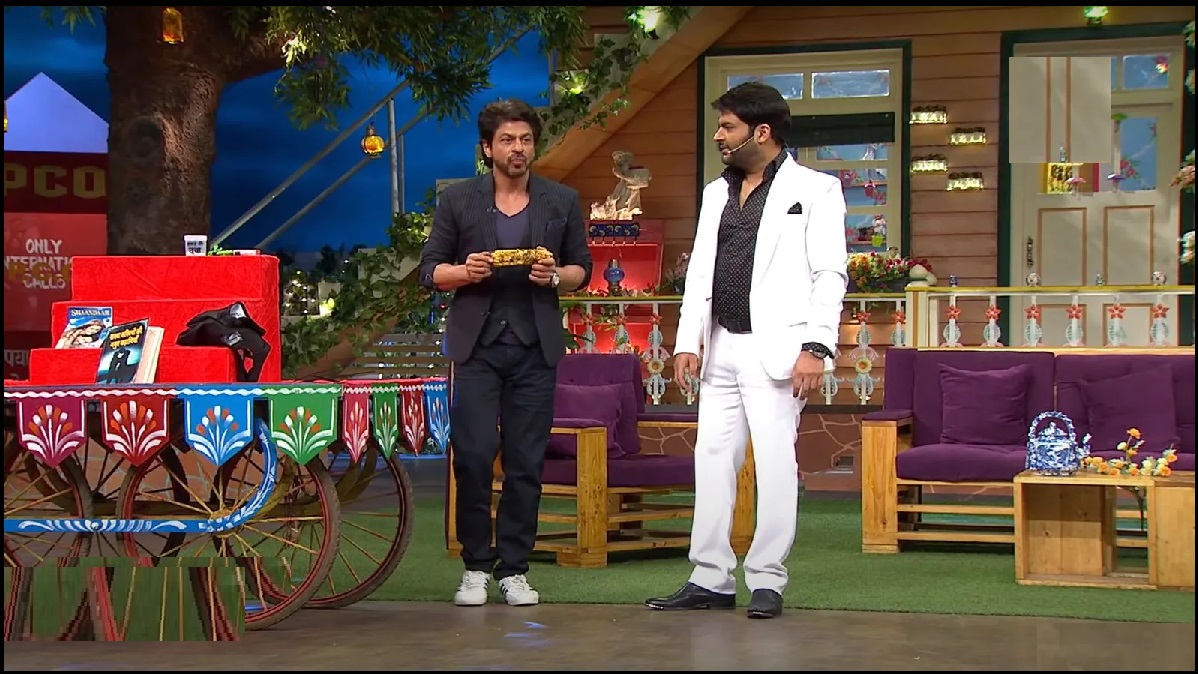 Returning to films after 4 years

Shahrukh Khan is about to make a comeback in Bollywood after 4 years with the film Pathan, before that Shahrukh was seen in Zero in 2018. However, Shah Rukh Khan appeared in films like Lal Singh Chaddha, Brahmastra, in both of these films Shah Rukh did a cameo which was well received by the audience.

#ShukravarKaVaar I have compared Shalin and Tina’s equation to plastic foil.