Sherdil: The Pilibhit Saga Movie Review: Pankaj Tripathi put his life at risk for the villagers

by Amit Tripathi
in Entertainment
Reading Time: 3 mins read
1 0
A A

What’s the Story
Pankaj Tripathi, who became Gangaram, is the sarpanch of the village and he listens to the problems happening in his village and always takes care of the happiness of the villagers. The village that Gangaram is head of is near the Tiger Reserve. There are already many problems in the village and since a few days a tiger is troubling the people due to which many people have lost their lives and the crops of the village have also been ruined. Apart from this, due to floods in the village, there is a situation of starvation and poverty, in such a situation, Gangaram, for the bright future of the people of his village, goes to the forest to get himself hunted by the tiger. For which 10 lakh rupees will also be available under the government scheme and the attention of the government will also be attracted towards the problem of the village. He leaves behind his wife Sayani Gupta and 2 children. Sayani Gupta stops them from doing so but Gangaram (Pankaj Tripathi) is not one to stop. On reaching the forest, Gangaram gets to see the problems related to the forest, apart from this, he meets there “hunter gym”. Whose character is played by Neeraj Kabi. Upon meeting “Shikari Jim”, Gangaram learns that there is already a hunter – whose name is “Jim” i.e. Neeraj Kabi, to hunt the tiger from which Gangaram wants to hunt himself. Now what happens next will be a spoiler, so to know further you will have to watch the film.

how is the movie
Talking about the film, the writing of the film is simple as Srijit Mukherji takes a lot of time to create his characters. Apart from this, the writings of Shrijit Mukherjee on issues related to poverty, environment, animals, do not show that amazing. Politics, and other issues have been talked about in the film through satirical medium. Where the first half of the film moves slowly, the second half moves very fast and creates interest. If we talk about entertainment, then Pankaj Tripathi’s jokes are good and very few actors can play the way he has played it. Sayani Gupta as Gangaram’s wife and second half hunter “Jim” i.e. Neeraj Kabi also do well. Apart from this, the film is very beautiful at the cinematography and editing level, through which the emotion has been captured better. Mainly the jungle scenes are well depicted. The music and songs of the film are melodious which leave you with moments of relaxation. Overall the film runs on the shoulders of Pankaj Tripathi, and in the second half, Neeraj Kabi comes and adds to the film. The first half of the film is fine and the second half is fun. Overall the film entertains and laughs a lot but at some places it also gets emotional. Yes the writing of the film is weak, which could have been better.

Also Read  Ranbir does not realize that he is married to Alia, the secrets of married life are revealed after 2 months. 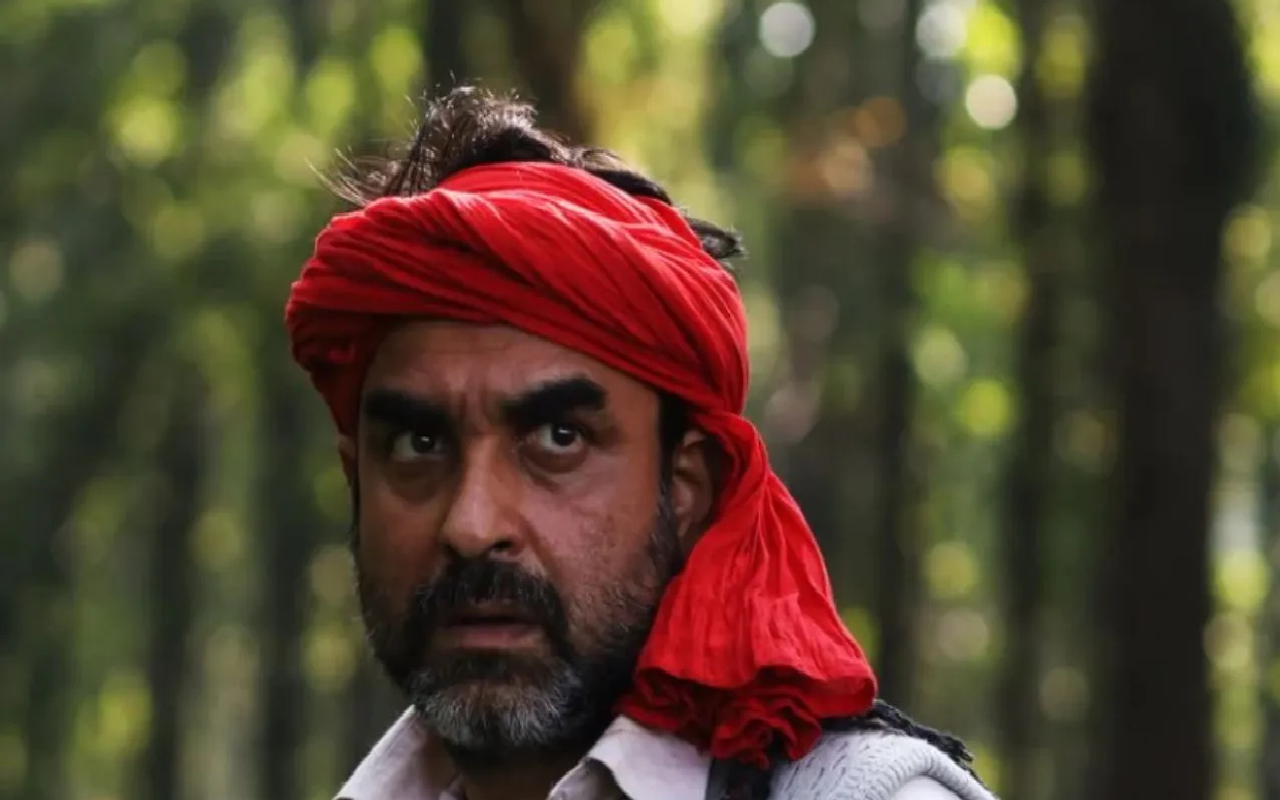 Today the film has been released in theaters, now it remains to be seen how much it collects at the box office.