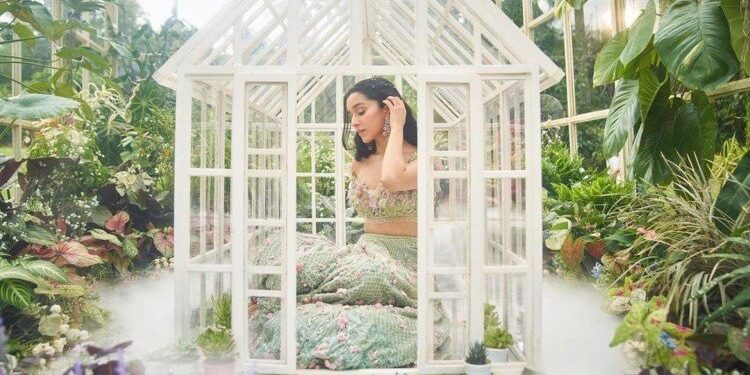 Bollywood actress Shraddha Kapoor is celebrating her birthday today. On this special occasion, family members, friends and fans are congratulating him on his birthday through social media. Now her alleged boyfriend Rohan Shrestha has also made her birthday even more special by sharing some beautiful pictures of the actress on her birthday. Shraddha is looking very beautiful in these pictures. Let us tell you that Rohan is the best celebrity photographer.

Sharing these pictures from Shraddha Kapoor’s photoshoot, Rohan Shrestha wrote in the caption, “If you look at the right way you can see that the whole world is a garden – Franshausen Burnett, The Secret Garden”. Rohan has shared pictures of Shraddha in different poses, in which she is seen amidst the greenery of the garden.

Shraddha Kapoor and Rohan Shrestha have been spotted together on several occasions, hence the speculations of both of them dating each other. Although both have never confirmed anything officially. On the other hand, if we talk about Shraddha’s work front, she can soon start shooting for director Luv Ranjan’s upcoming film.