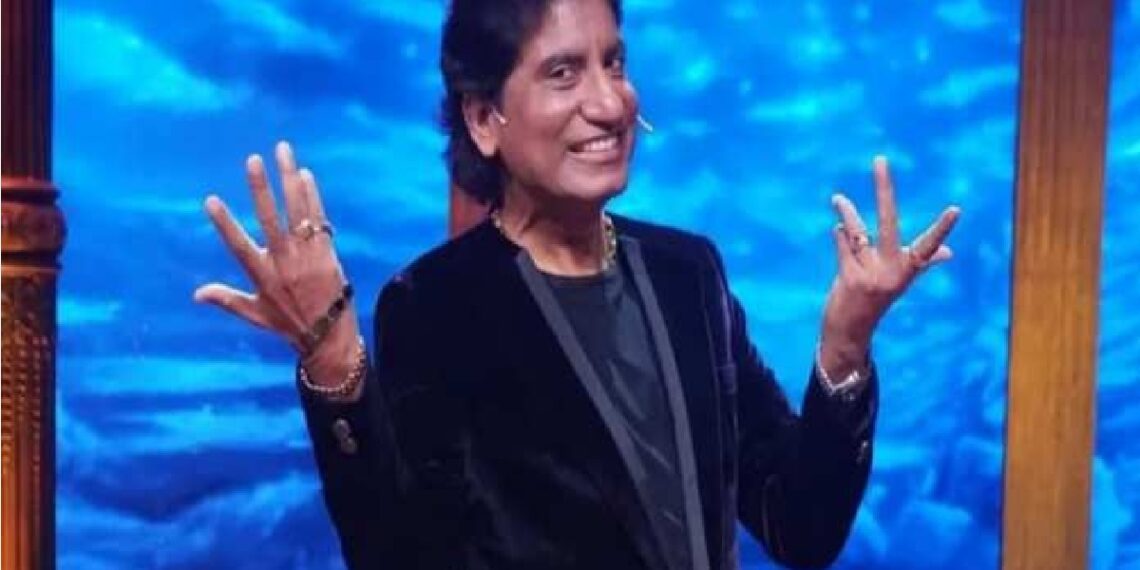 New Delhi. Famous comedian Raju Srivastava had been in critical condition ever since he suffered a heart attack. Due to which there is a lot of sadness between his family and fans, but now his family and fans will be very happy to hear the news about Raju’s health. According to Raju’s latest health update, there has been very little damage in the lower part of his brain. This is the reason that in the last two days some movement has been seen in the hands, feet, iris and throat of the comedian. However, doctors say that the retinal movement of Raju’s eye can rightly be considered as good news.

Kailash Kher did the chanting

Everyone is praying for Raju Srivastava. Now in the meantime, Bollywood singer Kailash Kher has prayed for Raju’s speedy recovery. Kailash Kher has also appealed to people not to pay heed to rumours, by sharing a video on social media. In the video, Kailash Kher has said, Namaskar, ‘I want to say Kailash Kher to India and the whole world that Raju Srivastava is our family friend and elder brother. Disaster has come upon them. His health is not good. Because of which he is still admitted in the hospital. In this difficult time, some people are spreading rumors about his health. He passed away. Don’t spread such false news.

Singer has also said that ‘all of you should pray for him. There is a lot of power in prayers. I have personally got the Mahamrityunjaya mantra chanted by 21 saints.

Though still on the ventilator Raju is stable enough to be moved for a probable MRI.Thank you @narendramodi ji @rajnathsingh ji @myogiadityanath ji for enquiring about his health and arranging for the best doctors but above all It’s Your prayers that have given him a new life??

Before Kailash Kher, Shekhar Suman and Sunil Pal have also given information about the health of the comedian and also appealed to the people not to pay attention to the rumours.