So because of this Priyanka Chopra and Akshay do not work together?, the director revealed after years 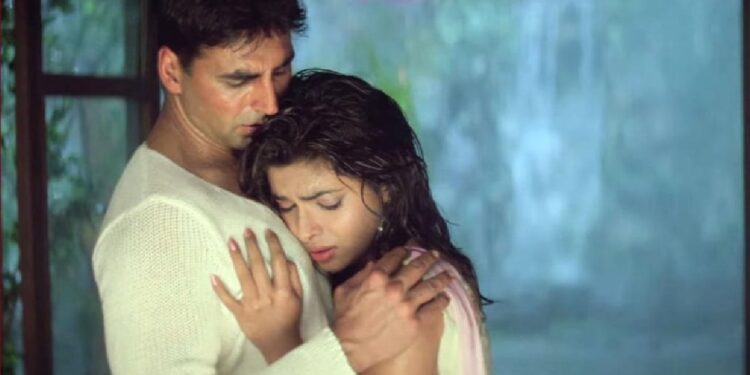 New Delhi. Mujhse Shaadi Karogi, ‘Andaz’, and ‘Aitraj’ are such films in which the performances of Bollywood actors Akshay Kumar and Priyanka Chopra gave a lot of love to the people. Fans also liked the pair of both. Although 2005 was the year after which they were never seen together. Now after so many years filmmaker Sunil Darshan has revealed why Priyanka Chopra and Akshay Kumar do not work together.

Filmmaker Sunil Darshan, while removing the curtain from this secret during an interview, has told why these two actors are not seen doing films together. During an interview with Bollywood Hungama, filmmaker Sunil Darshan said that a film was released in the year 2005 called Barsaat. Akshay Kumar was cast in this film along with Priyanka Chopra and Bipasha Basu. However, suddenly Akshay refused to do the film and later actor Bobby Deol appeared in his place.

Akshay Kumar left the film because of this

Filmmaker Sunil Darshan told that Akshay Kumar had also shot a song with actress Priyanka Chopra for this film. Meanwhile, when Priyanka Chopra went on a world tour and when she came back, nothing seemed right between Akshay and her. The filmmaker told Twinkle Khanna the reason for the distance between the two, saying that Akshay Kumar’s wife allegedly did not want the two to work together and Akshay refused to do the film at her behest. 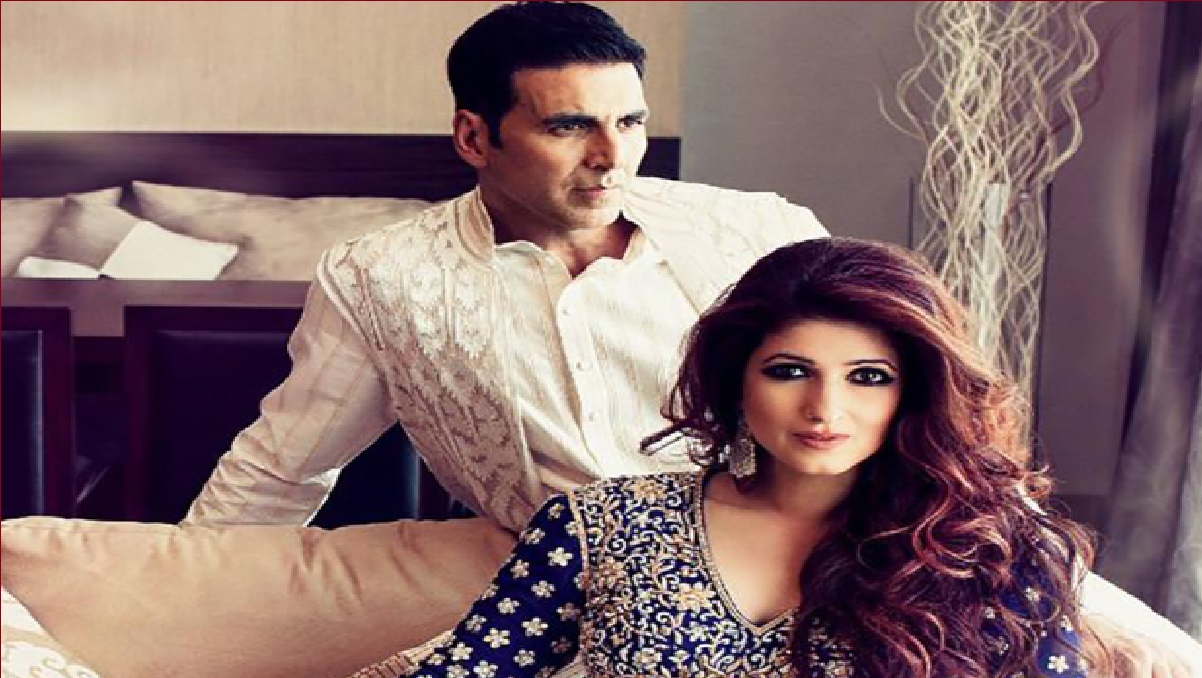 This was the last film when both were seen together. Since then both were never seen together in any film. Well, how much truth is there in these things, only Akshay Kumar himself can tell. The anytv does not confirm this. Now let’s see whether Akshay Kumar and Priyanka Chopra react to this big revelation of filmmaker Sunil Darshan or not…