Sonali Segal talks about the new song ‘Dholna’, special for people who miss dancing in marriage 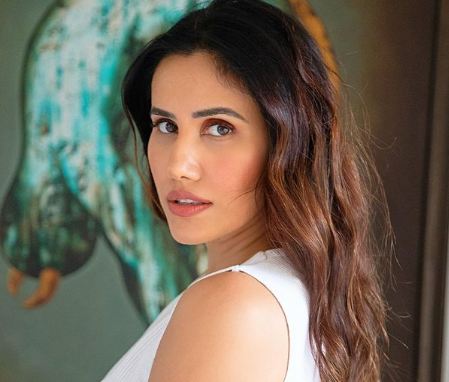 Mumbai, (IANS)| Actress Sonali Sehgal, who will soon be seen in the upcoming music video “Dholna”, says the entire joy of dancing at weddings has been left behind due to the pandemic in the last one year. ‘Dholna’ sung by Sona Mohapatra is one such song that will bring back this spirit of life.

Sonali said that the past one year has been tough for all of us due to the pandemic and those who have missed out on dancing at weddings will surely love this peppy and lively track. Sona has sung it beautifully and I spent a great deal of time dancing and shooting for the music video. I can’t wait to see the reactions of the audience.