New Delhi. Everyone is crazy about the acting of South’s superstar Rajinikanth. Rajinikanth has earned a lot of name in South films as well as Hindi cinema. People are as much interested in their professional life as they are in their personal life. Happiness has knocked again at Rajinikanth’s house, his younger daughter Soundarya Rajinikanth has given birth to a son, Rajinikanth has once again become a maternal grandfather. Soundarya herself has tweeted this information. Sharing many photos, he wrote that with the immense grace of God and blessings of our parents, Vishagan, Ved and I are extremely thrilled to welcome Ved’s younger brother Veer Rajinikanth Vanangamudi on 11/9/22 today.

Soundarya gave birth to a son after three years. In the year 2019, Vishagan got married to Vanangamudi for the second time. Earlier in the year 2010, she had done Ashwin Ramkumar. After being in a relationship for about 7 years, the couple got divorced. Soundarya has a son named Veda from her first marriage. Please tell that Rajinikanth has two daughters, the elder daughter’s name is Aishwarya Rajinikanth and the second daughter’s name is Soundarya Rajinikanth. The elder daughter Aishwarya was married to superstar Dhanush but later both of them got divorced. 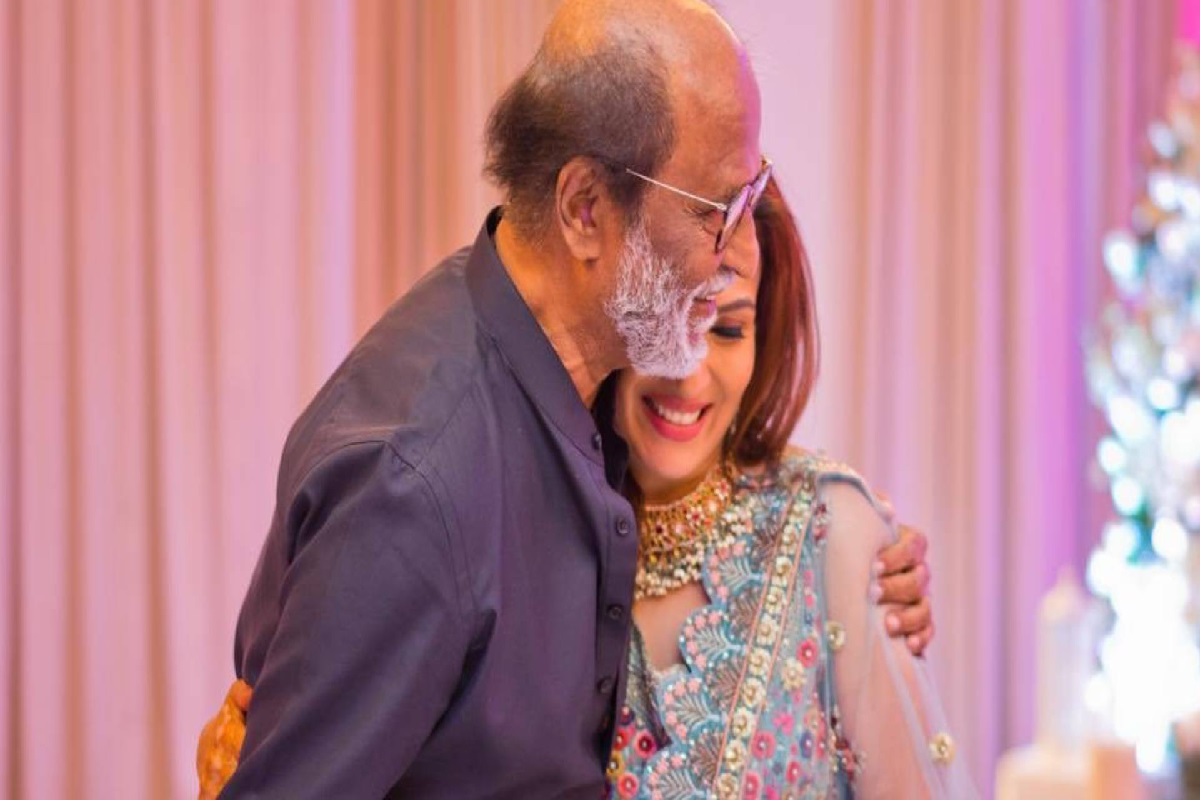 Let us tell you that Soundarya is also very active in the South film industry. He is a film producer, graphic designer and director by profession. He is working in Tamil film industry. He directed his father Rajinikanth’s film Kochadaiyaan. This was his debut film as a director. He also directed Dhanush’s film Velaiilla Pattadhari 2 in 2017. Prior to this he also worked as a graphic designer for the film Padayappa, Baba, Chandramukhi, Sivakasi, Maaja, Chennai 600028.