Sridevi became a star because of her beautiful thighs..’, when Ram Gopal Varma was in trouble for commenting on Sridevi 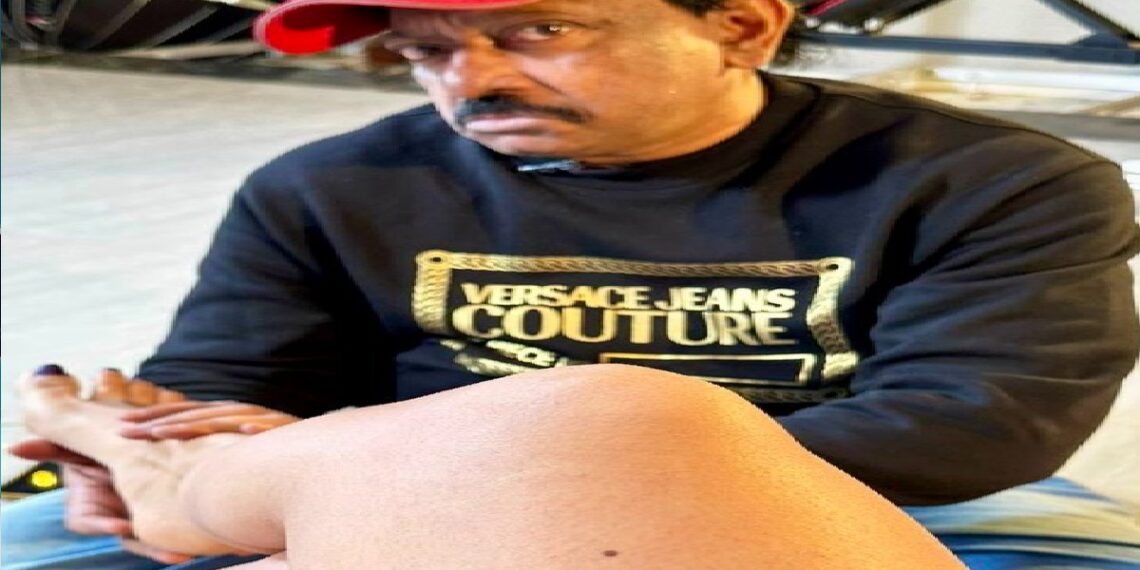 New Delhi. Director Ram Gopal Varma is in headlines since this morning. This is because one of his videos is going viral on social media in which he is licking the feet of an actress. This actress is Ashu Reddy of South who is doing the film ‘Dangerous’ with Ram Gopal Varma. During the promotion of the film, the director licked the toes of the actress in a strange way. Whose video was also posted on social media itself. Well, this is not the first time that he has come in the headlines because of his wrongdoings. Earlier, he has also commented on Sridevi’s thighs.

Everyone knows that Sridevi won everyone’s heart with her style and strong acting in the 80s, but after marriage she went on a long break. After which he made a grand comeback with English-Vinglish. Regarding this return, Ram Gopal Varma said something that Boney Kapoor felt bad. In fact, on the success of English-Vinglish, Ram Gopal Varma praised Sridevi and said- “I heartily respect Sridevi’s thigh, Ismail, personality, acting skills, and love Boney Kapoor more than that, because he is Sridevi.” love to This tweet was not liked by the fans of the actress at all and they started trolling Ram Gopal Varma. 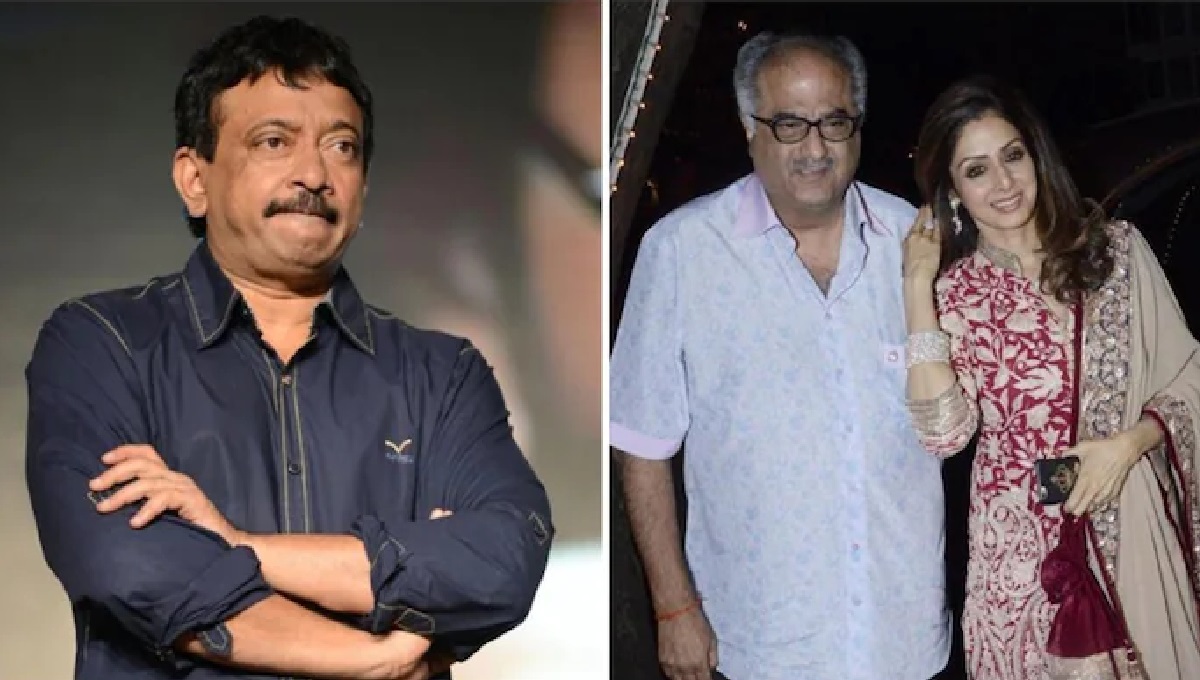 Ram Gopal Varma, seeing the matter progressing, had clarified that if stardom could be achieved only by acting, then Smita Patil would have been a better actress than Sridevi. This is the wonder of Sridevi’s beautiful thighs. After this controversy, Ram Gopal Varma also had to face the anger of Boney Kapoor. He had said that before spewing venom on me, read my entire article. The dispute between Ram Gopal Varma and Boney Kapoor increased so much that Boney Kapoor also sent a legal notice to the director.