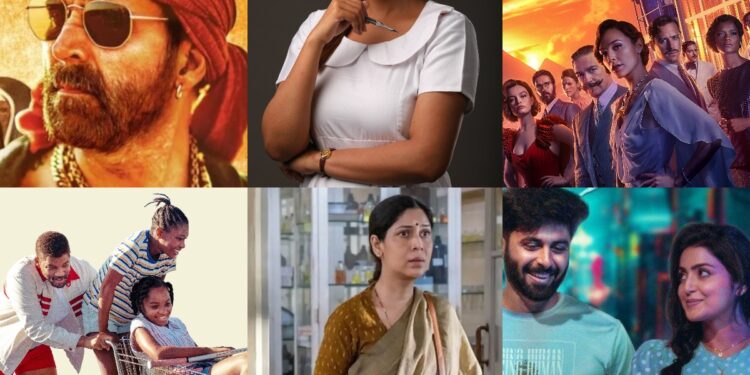 Apart from big releases in theaters like Jr NTR and Ramcharan’s ‘RRR’ and Thalapathy Vijay’s ‘Beast’, the month of April also boasts of some great digital releases.

If you’ve seen all the star-studded movies that came out last Friday, or if you missed a few movies like Akshay Kumar and Kriti Sanon’s Bachchan Pandey, and want to spend this weekend in the luxury and comfort of your own home, we’ve got you covered. You have been taken care of. The action-comedy follows a gangster Bachchan Pandey and an aspiring filmmaker Myra Dewekar, who wants to write a biopic about him. The film stars Akshay Kumar, Kriti Sanon, Jacqueline Fernandez and Arshad Warsi and is directed by Farhad Samji.

where to look : amazon prime James is the story of a man named Santosh Kumar, who runs a security firm and is tasked with protecting a drug-trading family. The film stars Puneet Rajkumar, Priya Anand, Shivraj Kumar, R Sarathkumar, Srikkanth Meka and Aditya Menon in the lead roles.

Where to watch: sonyliv

3. Death on the Nile When a murder is committed, a luxurious holiday trip to Egypt goes awry, and the hunt for the culprit begins. The film, directed by Kenneth Branagh, stars Kenneth Branagh, Gal Gadot, Armie Hammer, Jennifer Saunders, Ali Fazal and Sophie Okonedo. The crime drama focuses on Sheel, a hapless mother desperate to find and punish the killers of her younger daughter Supriya. Sakshi Tanwar, Raima Sen and Vivek Mushran are playing the lead characters in the upcoming web series.

Where to watch: netflix

5. Anatomy of a Scam 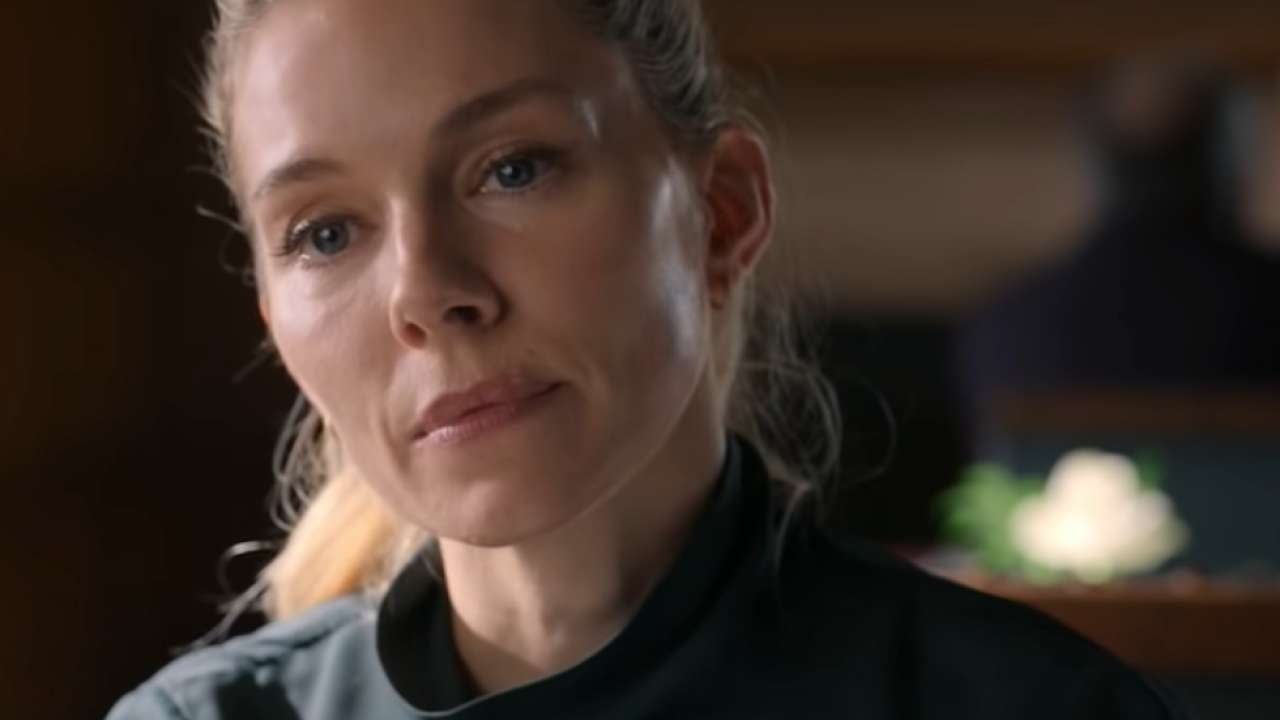 The political drama centers on the wealthy and influential wife of a politician who uncovers a scandal in which her husband is accused of a secret crime. Sienna Miller, Michelle Dockery, Rupert Friend, Josette Simon and Naomi Scott play key roles in the drama.

Share Market Closing: In the market, Sensex and Nifty saw the biggest rise in a week after April

Share Market Closing: In the market, Sensex and Nifty saw the biggest rise in a week after April

New Labor Code: Apart from holidays for three days in a week, things you should know in the new labor code, know everything in detail