‘Sukesh played with my emotions and ruined my life’… What did Jacqueline Fernandes say about the thug Sukesh? 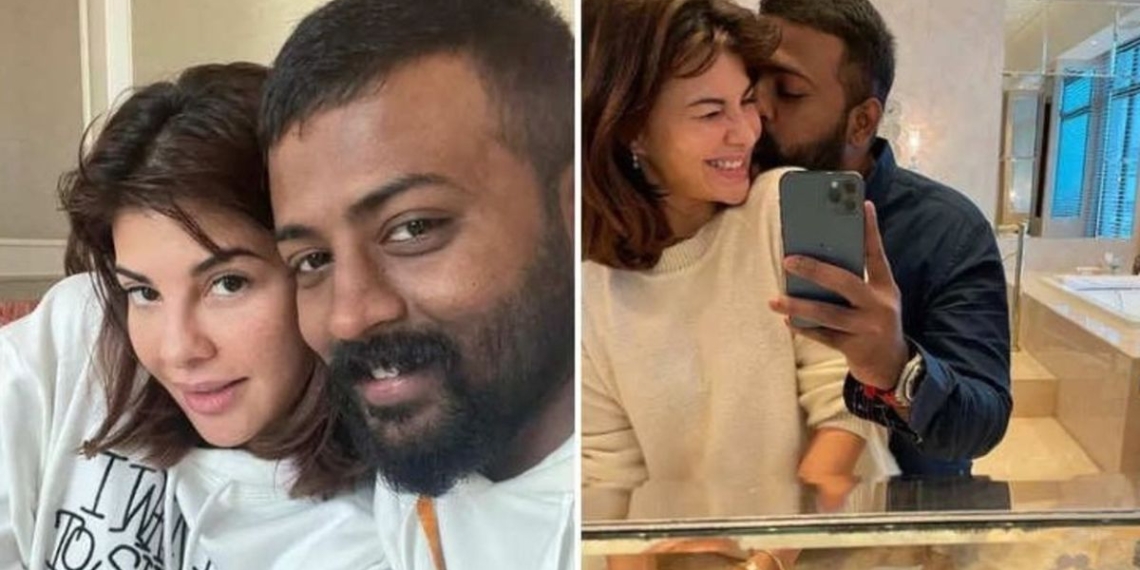 New Delhi. There was a lot of news in the media about the relationship between Mahathag Sukesh Chandrasekhar and Jacqueline Fernandes. There was a lot of headlines about how a swindler fooled two Bollywood actresses Nora Fatehi and Jacqueline Fernandes in his guise and spent a lot of money on them. Now the statements of Jacqueline Fernandes and Nora Fatehi have come to the fore in the money laundering case involving Sukesh Chandrasekhar. Both the actresses have made serious allegations against Sukesh and his active associate Pinky Irani. He says that Sukesh traps actresses through Pinky and sets traps for them. Please tell that actress Jacqueline said in her statement, “Sukesh has played with my emotions and ruined my life. He has misled me. Ruined my career.” Sukesh was introduced to Jacqueline as a government employee. Although, the actress had some doubts at that time, but later her make-up artist informed about Sukesh confirming that he is the right person. Jacqueline had also received several calls from the Home Ministry.

Let us tell you that according to the news, Pinky Irani had convinced Jacqueline’s make-up artist Shaan Muthathil. It was said that Sukesh is associated with the Home Ministry and works for the government. Apart from this, he is the owner of Sun TV and belongs to Jayalalithaa’s family. Sukesh is a big fan of Jacqueline. He wants to work in South Indian cinema. Being the owner of Sun TV, he has many projects in which he wants to see Jacqueline.

Let us tell you that in her statement given to the team about conman Sukesh, Jacqueline said, “Sukesh used to stay connected with me through calls and video calls. We used to talk 2-3 times a day. Sukesh used to video call before the shoot in the morning. Used to do it once a day. After this used to do it once in the night, before sleeping. It was not known in the video call that he was calling me from jail. Whenever Sukesh was on call, the curtains were drawn in the background and the sofa was seen lying. 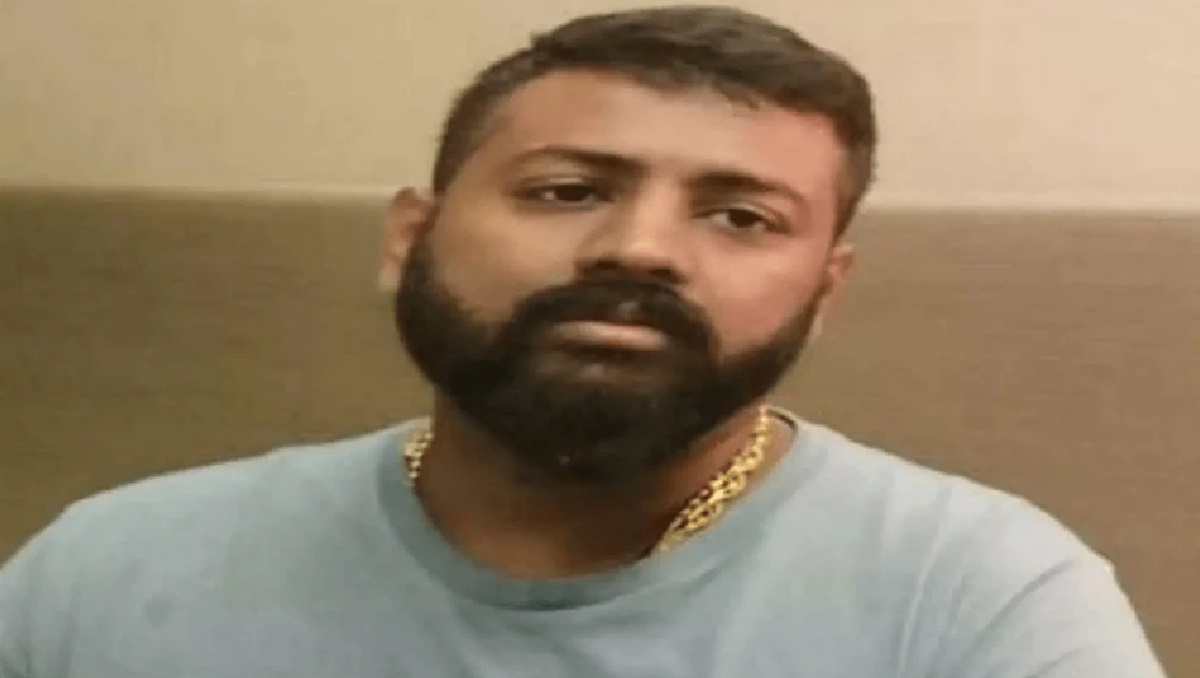 Apart from this, Jacqueline also said in her statement that “When Sukesh talked to me about the work, he said that a Delhi based writer has written the story. Sukesh used to tell me that he travels by his private jet. He gave me his private jet when I went to Kerala. A helicopter ride was also organized for me in Kerala. I met Sukesh only twice, that too in Chennai. Both times I traveled in his private jet.